HTC U11 to launch in India soon 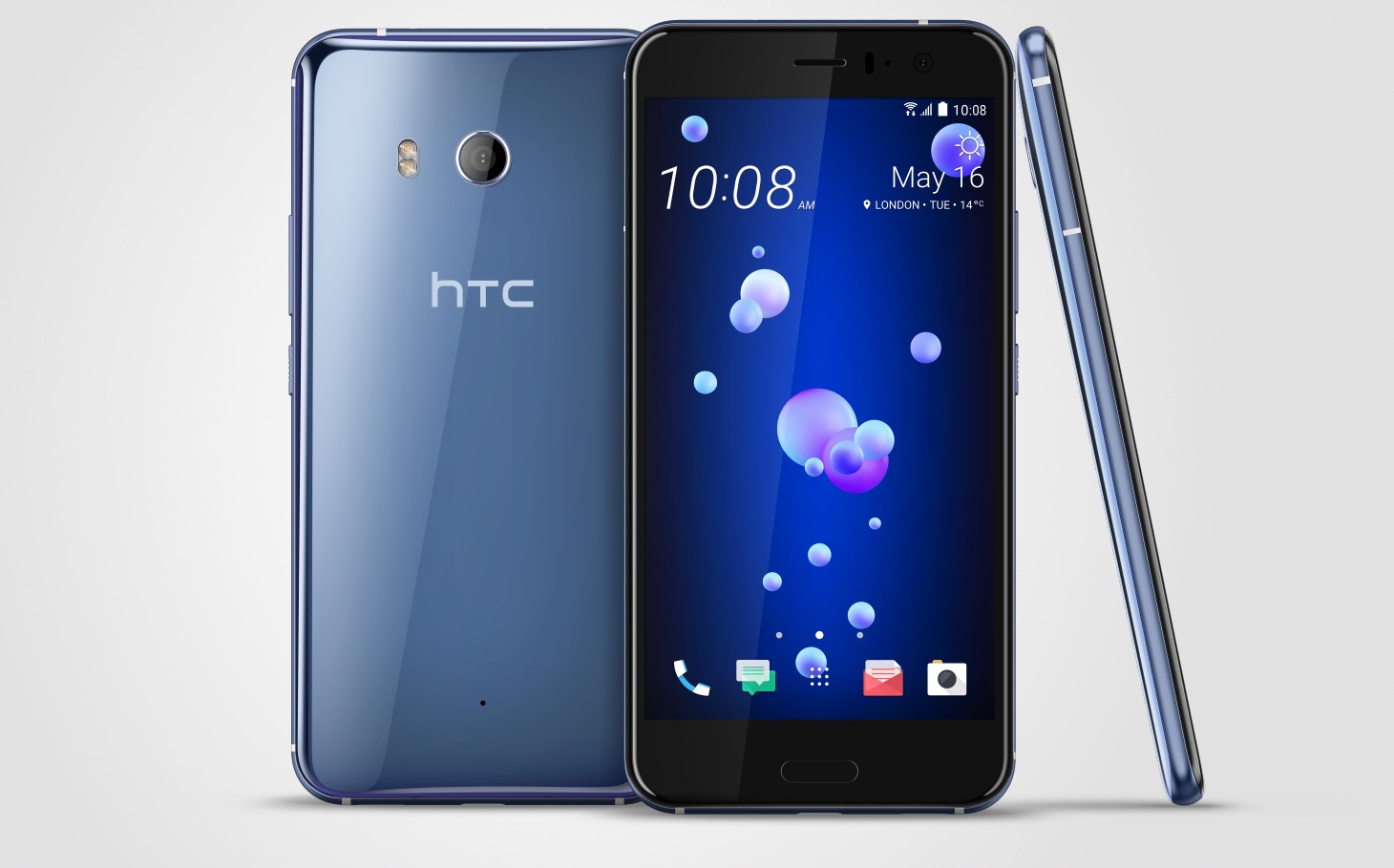 The website does not reveal the availability or the pricing of the device, but it does mention a ‘Coming Soon’ tag.

We reported earlier that HTC will launch its latest flagship device, the HTC U11, in India in the second week of June. Now, it seems that the company is all set to introduce the smartphone pretty soon as the device has been found listed on company’s official website.
The website does not reveal the availability or the pricing of the device, but it does mention a ‘Coming Soon’ tag. This could mean that the smartphone launch is near. The site further reveals that it will come in Brilliant Black and Amazing Silver colour options. To recall, the smartphone was earlier launched in Taipei and comes with a price tag of 749 euro (approx. Rs 52,635).

As for the Indian pricing is concerned, the smartphone could be priced around Rs 50,000. The major highlight of the device is the Edge Sense feature. A simple squeeze will allow users to interact with theside panel that allows you to initiate actions like take photos, open Facebook, or launch any of your favourite apps.
One can even use squeeze functionality to use voice to text feature. One needs to Lightly squeeze, speak your message and send your texts on the go. And because Edge Sense is based on the actual pressure applied to the side of the device, it can be used in nearly any condition – including while wearing gloves or in weather such as snow or rain that would normally be a challenge with capacitive buttons.
Recollecting some key specs, HTC U11 has a 5.5-inch Quad HD Super LCD 5 display with 3D Corning Gorilla Glass 5 protection and having the screen resolution of 2560 x 1440 pixels. Under the hood, it is powered by the latest Qualcomm Snapdragon 835 processor clocked at 2.4GHz along with Adreno 540 GPU. The model that will be launched in India will have 6GB of RAM and 128GB of internal storage, which can be further expandable up to 2TB via microSD card. However, there is one more variant which comes with 4GB RAM and 64 GB of internal storage.
On the camera front, it comes loaded with a 12-megapixel rear camera with 4K recording, auto focus, HDR photo, LED Flash and face detection. The device comes with advanced HDR settings such as HDR+, Smart Video Zoom, 3D Audio and Hi-Res recording features. The phone also comes with IP67 certification water and dust proof.
Similar to what we saw in the U Ultra, the HTC U will come with an option to record Hi-Red audio and 3D Audio. The HDR+ “Real-Time HDR scene detection”, which might improve the quality of the images. For the front, there is a 16-megapixel shooter for selfies and video calling.
HTC U11 runs on the latest Android 7.1.1 Nougat and has HTC’s proprietary Sense 9.0 skin on top of it. On the battery front, it has a 3000 Mah unit with Qualcomm Quick Charge 3.0, which claims to deliver a talk time of up to 24.5 hours and standby time of up to 14 days. It has hybrid dual SIM slot (nano SIM). Besides, the smartphone offers 4G, USB 3.1 Gen 1 Type-C port, GPS/AGPS, GLONASS, Beidou, Bluetooth 4.2, Wi-Fi (802.11 a/b/g/n/ac (2.4 & 5GHz)) and NFC.