The device has the highest rated camera on a smartphone with an overall DxOMark score of 90.

For those who are not aware, the DxOMark rating is the rating a camera sensor on the smartphone receives after rigorous testing prior to the official launch. Google Pixel was rated with 89 points, while the Samsung Galaxy S8 scored 88 points.

In their review, DxOMarks states that “the U11 features remarkably consistent performance in a wide variety of shooting conditions, making it a great camera for most situations.” Further, the review mentioned that the images tend to have good colour rendering and image stabilisation is also very effective, although sometimes it leaves some residual evidence of undesirable motion. Flash exposures are very even across the frame and feature good detail preservation and colour rendering, the review further adds. 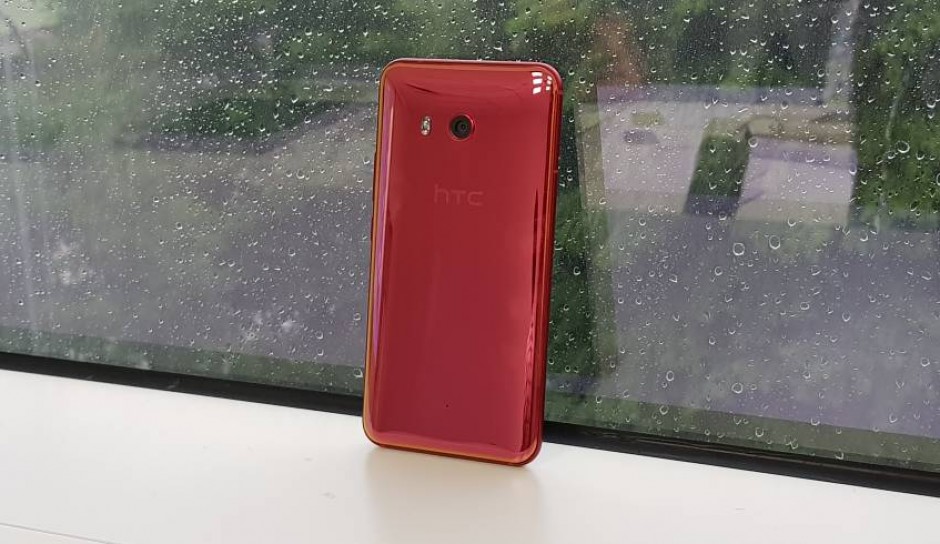 HTC U11 has a 5.5-inch Quad HD Super LCD 5 display with 3D Corning Gorilla Glass 5 protection and having the screen resolution of 2560 x 1440 pixels. Under the hood, it will be powered by the latest Qualcomm Snapdragon 835 processor clocked at 2.4GHz along with Adreno 540 GPU. The model that will be launched in India will have 6GB of RAM and 128GB of internal storage, which can be further expandable up to 2TB via microSD card. However, there is one more variant which comes with 4GB RAM and 64 GB of internal storage.