HTC has put up teasers on its social networks for its upcoming voice based personal assistant service set for launch anytime soon.

HTC teased about a ‘Top Secret’ project feature via its official account on the popular micro-blogging service – Twitter and Facebook. Though no details about the project is now available, but from the picture it can be guessed that HTC is talking about a voice assistant application. 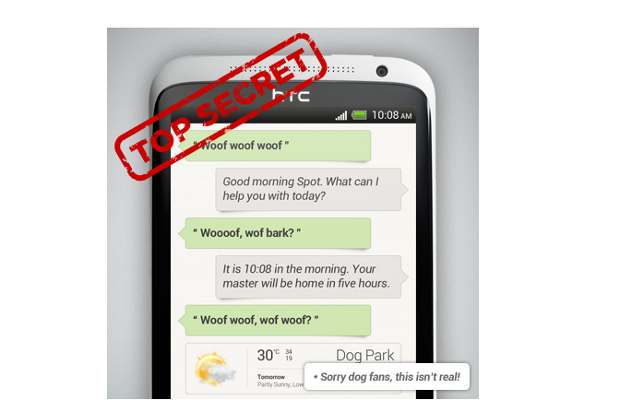 Several clones of the Apple Siri’s voice recognition and virtual assistant service exist in the Google Play Store. But the handset makers are driven to create and offer a virtual digital assistant for their product.

Recently, LG introduced Quick Voice after Samsung announced the S-Voice feature with the Galaxy S III. All these voice commands driven personal virtual assistant services are set to compete with the Apple Siri.

Interestingly, the teaser came out just few days before the Google I/O Conference where Google is expected to show its self developed – Project Majel aka Assistant. Google has invested and enough research resources on natural language processing for the Project Majel. It would be interesting to see the arrival of HTC’s voice assistant service just alongside Google’s Assistant service.