HTC’s recently unveiled Sense 5.0 user interface, which comes with Windows Phone operating system like ‘Tile’ interface, will be made available for HTC One S, HTC One X, HTC One X+ and HTC Butterfly smartphones. The Sense 5.0 UI was recently introduced with HTC One smartphone.

On its Facebook page, the company said, “HTC will be offering upgrades to some of its existing devices in the next few months, including global variants of HTC One X, One X+, One S and the HTC Butterfly. Also, note that some features enabled by the new HTC One hardware will not be available in the software updates.” 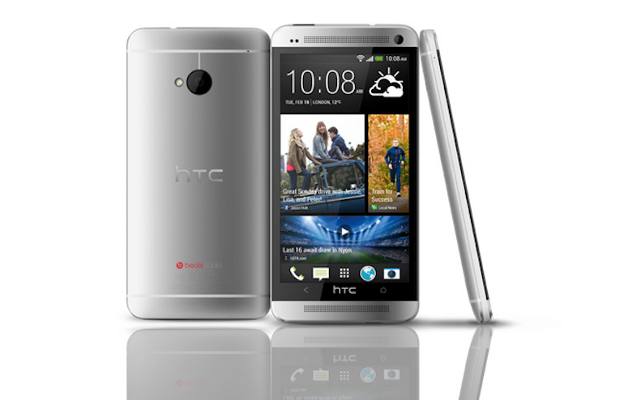 Though the statement does not talk about anything specific, Android Police – a technology focused website, claim that HTC is indicating at Sense 5.0 release through this statement.

HTC’s BlinkFeed interface consists of tiles in home screen, similar to what is seen in Windows OS based smartphones that update automatically feeds from mail, calendar and social media.

You can configure BlinkFeed to show content from social networks as well as over 1,400 specific providers, including the Associated Press and ESPN.