HTC One W8 with Windows Phone 8.1 coming this August 21: Report

HTC is reportedly working on Windows Phone 8.1 based One W8 smartphone that will have dual camera set up as the One M8.

HTC is secretly working on a Windows Phone 8.1 based smartphone, dubbed as One W8, which will be released on August 21 for the USA region, Engadget has claimed. As per the report, HTC One W8 will come with HTC One M8 like design.

HTC is expected to introduce its first Windows Phone 8.1 device later this year. Though HTC is slightly behind schedule than Nokia, the company has big plans in the form of One W8 smartphone. HTC is rumored to use the dual camera set up at the back and get the Duo Camera for the Windows Phone platform as well. However, there are no details if HTC will use the UltraPixel technology powered cameras as well. 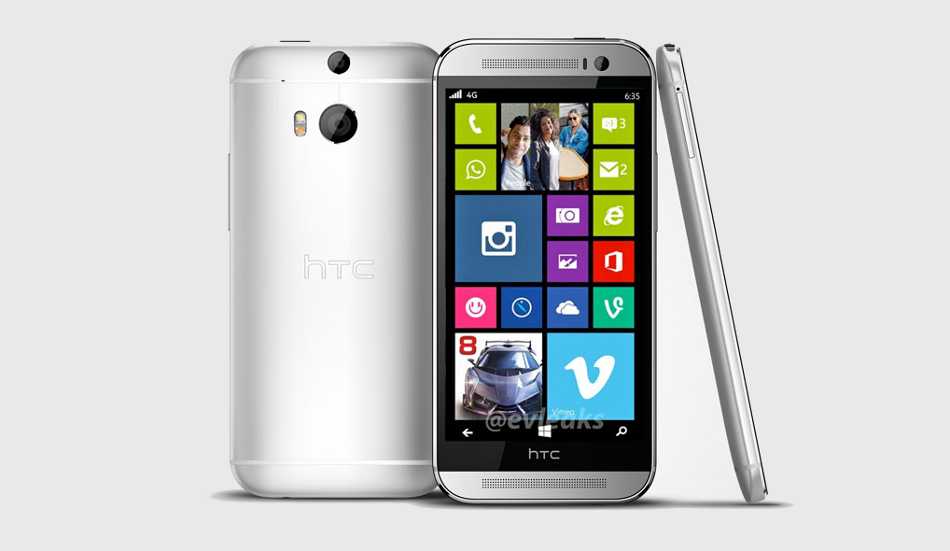 Apart from that, the One W8 will also feature the front facing twin speakers supported by the BoomSound technology for better audio output. HTC One W8 will get Voice Over LTE and Dot View case support with the Windows Phone 8.1 Update 1 release later this year.

HTC One W8 will have to compete with Nokia’s Windows Phone 8.1 devices globally.