HTC One starts retailing, to get Jelly Bean 4.2.2 next month 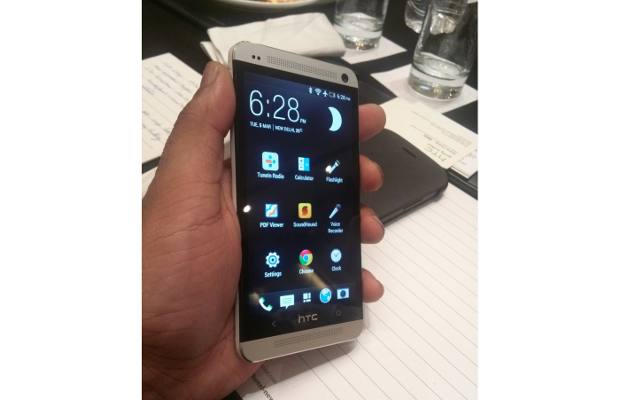 The new HTC One is now officially available for Rs 42,900 through major online and retail stores

HTC One, which was launched in India back in the month of April, is now available in India through major online and retail stores for Rs 42,900. Along with that HTC is also planning the Android Jelly Bean 4.2.2 operating system upgrade for the device.

According to HTC’s ROM developer LlabTooFeR, the HTC One’s Android Jelly Bean 4.2.2 update is likely to be released in the next 2-3 weeks.

The HTC One features a 4.7-inch Super LCD 3 display supporting full 1080p HD resolution natively. The display has pixel density of 469 pixels per inch and 1080×1920 resolution. HTC One has an anodised aluminum unibody. Inside its 9.3 mm thick chassis, the One packs a quad-core 1.7 GHz Qualcomm Snapdragon 600 APQ8064T mobile processor with 2 GB RAM. HTC One comes in 32 GB and 64 GB onboard storage options but does not have memory card slot. 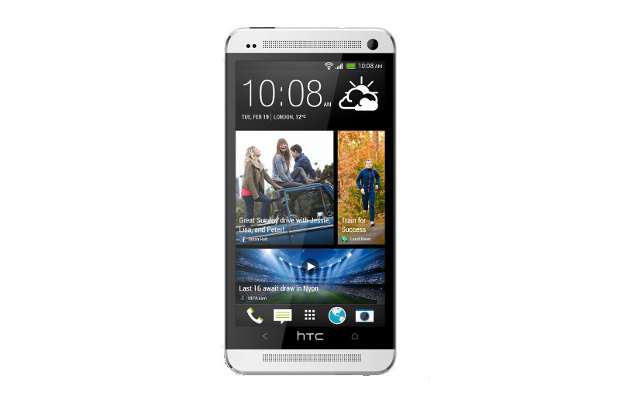 The most talked about feature of the phone is the HTC Zoe which is a new image gallery with image editor inside that tags along several image editing options on board. By default, the HTC One packs a 4 megapixel camera with Ultrapixel technique to capture high quality images with more clarity and less possible noise. The Ultrapixel camera also enables plethora of features such as 360 Panorama, High Dynamic Range, burst mode, time sequencing, and even object removal.

The smartphone comes with Android 4.1 Jelly Bean with HTC Sense 5.0 user interface that brings a new home screen feature called BlinkFeed. This feature basically collates all the news, web feed and social network updates to the home screen. HTC has placed stereo speakers in the front side and loaded it with the Beats Audio amplifiers for high fidelity sound.

You can read the review of HTC One here.