HTC One S coming to India on June 15

HTC had launched the One S in Taiwan with a 1.7 GHz processor but for India the company will be making available the regular 1.5 GHz dual core variant only.

Global smartphone giant HTC is soon going to launch its One S Android smartphone in India on 15th of June. Earlier HTC was expected to make the device available in the market in last week itself but due to some reasons the launch and availability was pushed further.

Popular online stores like Infibeam have also started taking the pre booking orders for the device as well for as low as Rs 1,000 only. The device is expected to be priced around Rs 33,000. 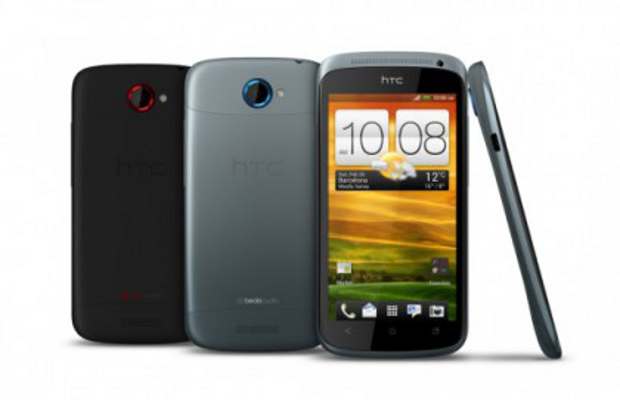 HTC had launched the One S in Taiwan with an over clocked single core Snapdragon based smartphone running at 1.7 GHz as opposed to expected 1.5 GHz available elsewhere. But instead of the 1.7 GHz version, HTC is likely to launch the 1.5 GHz version in the Indian market only. 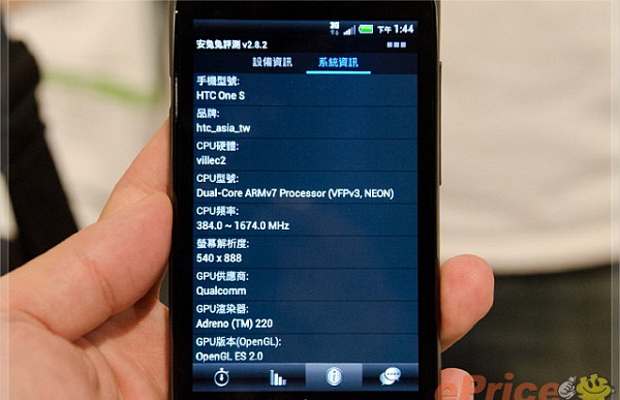 HTC One S will come with Android 4.0 operating system and a dual core Snapdragon S4 Krait processor with an Adreno 225 graphics processing unit. The smartphone will come with a 4.3 inch display protected with Gorilla glass. Also, it will be one of the thinnest smartphones in the market with its 7.8 mm metal body and 119.5 grams of total weight.

HTC One S will have an 8 megapixel autofocus rear camera along with LED flash and a VGA front camera. The HTC One S will also have 16 GB of internal storage and 1 GB of RAM memory. For connectivity, it will have Bluetooth, WiFi, DLNA functionality, and 3G cellular connectivity. The device will comes with beats audio enhancements but without the bundled headsets as announced by HTC earlier.