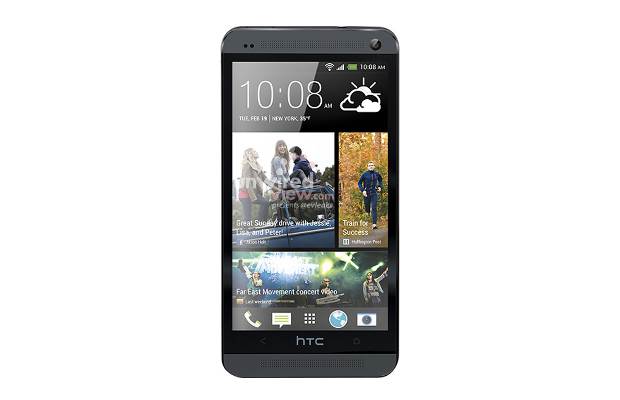 HTC is working on One Mini smartphone with a Qualcomm Snapdragon mobile processor and is expected to launch it sometime in August this year.

Bloomberg reported based on information shared by two people familiar with the matter that HTC is indeed working the HTC One mini smartphone. This device is expected to be launched sometime in August this year.

Now looking back at the previously leaked speculations, the HTC One mini will arrive with 4.3-inch display and sport a 720p HD resolution display. HTC will use a dual-core Qualcomm Snapdragon mobile processor and offer 16 GB on-board storage.

HTC One Mini may not be branded with that name but it would be interesting to see how it performs and is priced against the Samsung’s Galaxy S4 Mini.