From fingerprint sensor to octa core processor, the HTC One ME comes packed with high end software and hardware.

HTC has announced the launch of a new smartphone, One ME, in India for Rs 40,500. The smartphone will be available starting from June end in Classic Rose Gold and Meteor Grey colours.

The dual SIM HTC One ME comes with 4G connectivity and a 5.2 inch display with Quad HD resolution (1440×2560 pixels). The One ME also offers fingerprint sensor and comes loaded with Android 5.0.2 Lollipop operating system. The OS runs on the 2.2 GHz Mediatek MT6795 octa core processor and 3 GB RAM. 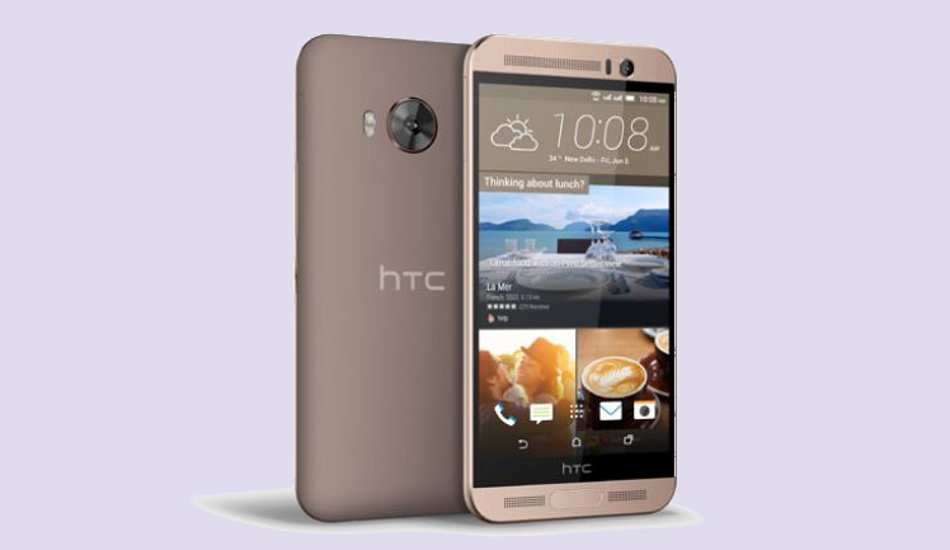 Storage wise, the HTC One ME particularly looks superb with 32 GB built in memory and a 128 GB micro SD card slot (According to some reports it is 2TB expandable slot). The smartphone offers a 20 megapixel (as per some reports it is 20.7 MP) auto-focus rear camera with dual LED flash light while in its front lies a 4 megapixel selfie taker.

In HTC One ME there is a non-removable 2840 mAh battery that claims to offer 13 hours of talktime. With dual band WiFi, WiFi Direct, WiFi Hotspot, DLNA, Bluetooth 4.1, NFC, Infrared and micro USB port, the phone offers plenty of connectivity features. There is GPS with A-GPS and GLONASS in One ME for navigation. It also has Dolby Surround sound as well.