Leaked images of the upcoming HTC One Max smartphone points at a fingerprint reader and other software features.

HTC has been reported several times of working on a large screen phablet, called One Max. Chinese portal ePrice has now shared images of the HTC One Max revealing bunch of new software features and fingerprint reader on it. The dual-SIM version of HTC One Max is meant for the China and other select markets. HTC is expected to introduce this handset by the end of October this year. 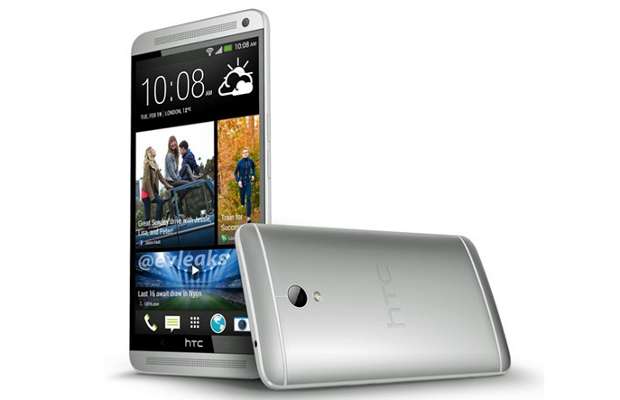 HTC One Max will feature 5.89-inch touchscreen display with full 1080p HD resolution. This smartphone appears to be a large screen version of the HTC One. Powered by a quad-core Qualcomm Snapdragon 800 System-on-Chip, the HTC One Max will run Android 4.2.2 Jelly Bean. There is also a dual-speakers mesh in the front so expect the BoomSound feature to exist along with the Beats Audio amplifiers inside. 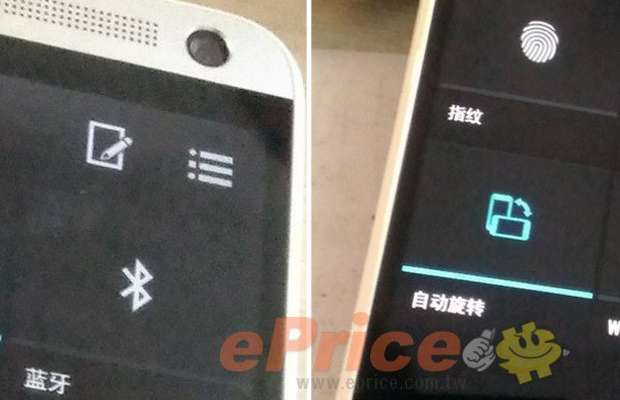 HTC One Max smartphone may also feature major change in the camera flash position. Apart from that, the leaked spy images of a purported One Max prototype unit showed Fingerprint reader feature. HTC One Max will feature the Sense 5.5 user interface on the Android 4.x Jelly Bean update as well.