It is built like other One series smartphones of HTC, but has some newer features.

Phablet war is gaining momentum in India. The latest entrant is the HTC One Max which comes with a humongous 5.9 inch display. 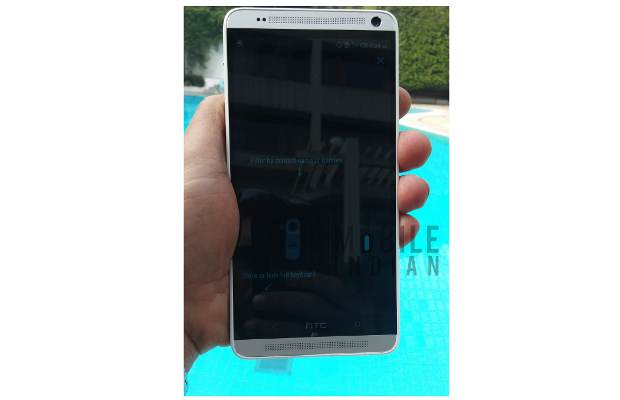 HTC One Max has taken over from where HTC One had left. HTC has armed it with some notable features while improvising those for which it’s HTC One was criticised. Here is our first impression about the latest flagship smartphone from HTC.

HTC one Max has a 5.9 inch display which comes with full HD resolution. It has built-in fingerprint scanner and has Android 4.3 Jelly Bean operating system, 1.7 GHz Qualcomm Snapdragon 600 quad core processor, and massive 2 GB RAM. The One Max has also the HTC Blinkfeed, HTC Zoe, and BoomSound features. 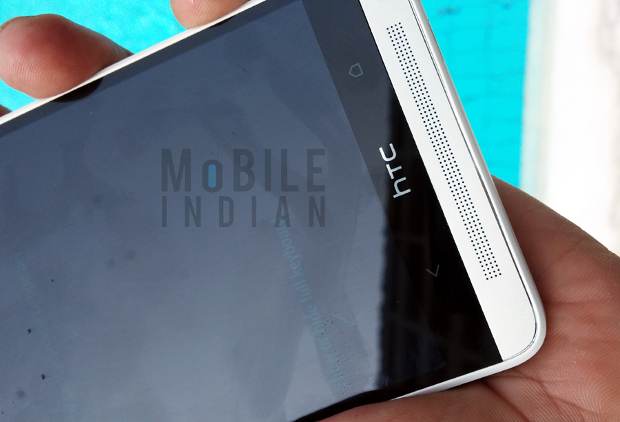 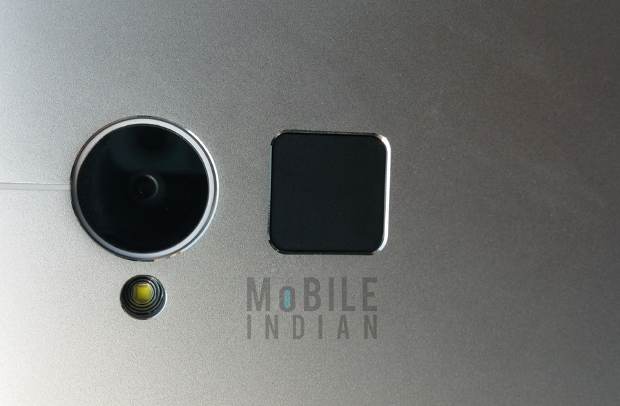 The HTC One Max has a 4 megapixel HTC UltraPixel rear camera. The BSI sensor based camera has f/2.0 aperture and HTC ImageChip 2 and it can record full HD videos. There is a 2.1 megapixel camera in the front of One Max. The handset has a 3300 mAh battery which HTC claims to provide 25 hours of 3G talktime. It hasWiFi, Bluetooth, micro USB port, and GPS as well.

The design of HTC One Max is almost similar to that of HTC Max. It has curved back which is comfortable to hold but would suit large palms more. The phablet has some extra height because of the two BoomSound speakers, one on the top of the screen and the other one at the bottom, on the front panel. 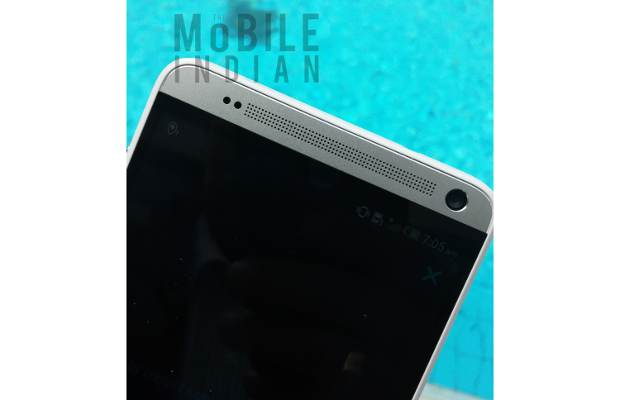 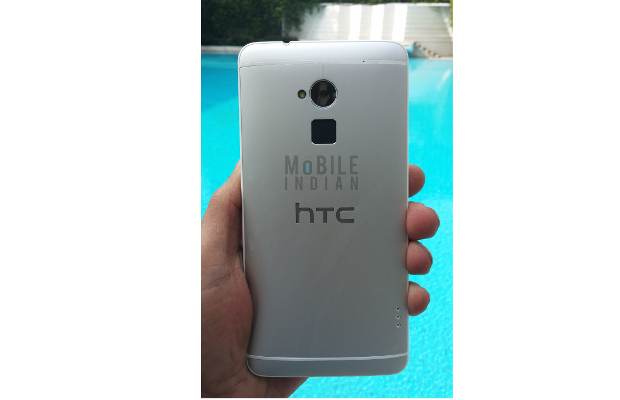 At a time when most the handset brands are making phablets which have a body made of either glass or plastic, HTC Max has used nicely crafted anodized aluminum. It gives the device a premium look. The smartphone has a removable back panel thus giving access to memory card slot and SIM tray but its 3,300mAh battery is sealed. HTC has added a small lever in the side panel to open the back panel thus one doesn’t have to do wrestling with the device to open the back panel. However, placing the back panel in its latches is a bit tricky till you get hold of it. 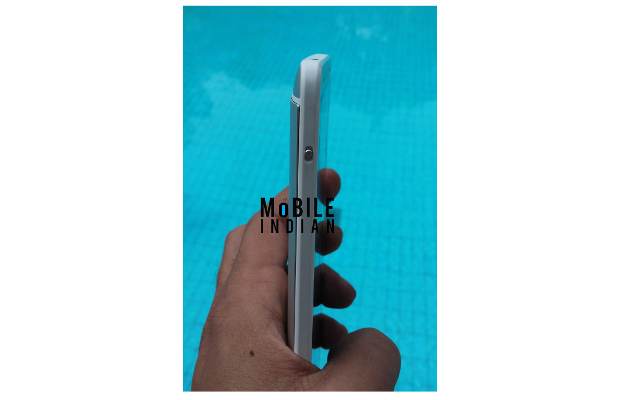 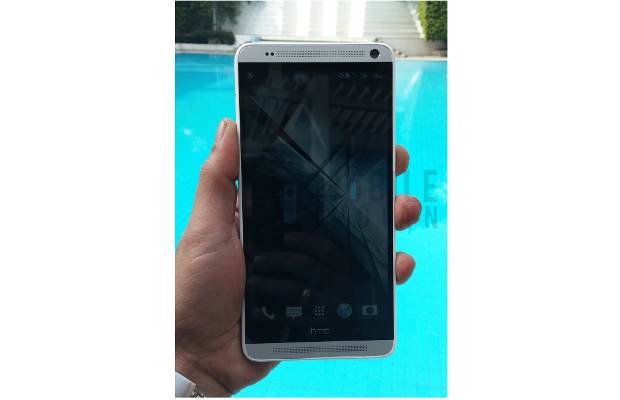 In HTC One Max, the power button and the volume rockers are on the side panel that makes easier for the user to access them. The One Max also comes with a finger print scanner, placed just below the rear camera . It has the same position where LG G2 has volume rocker and power button. I guess they wanted to give easy access to index finger for accessing scanner. 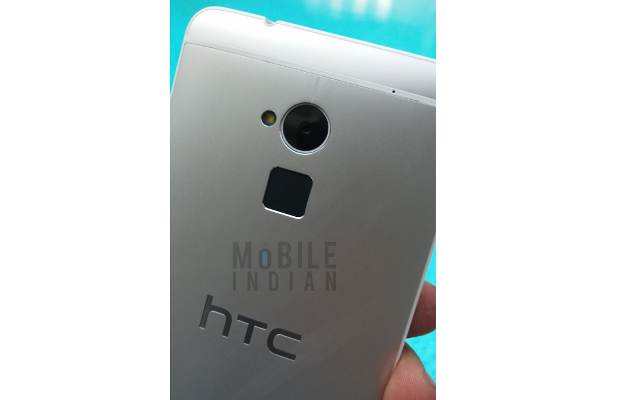 One can configure multiple fingers including thumb scans in HTC One Max to assign a quick launch shortcut to different features like camera, gallery and mail. One has to just swipe his thumb or finger to initiate it. The model which we were using finger print scanner was quite responsive.

During our brief interaction with the HTC One Max at its launch event, we hadn’t had much time to test the mettle of its rear or front camera. However, our initial experience was good. 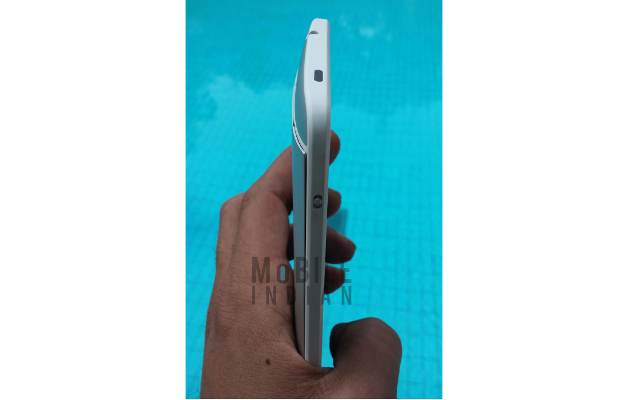 In the video mode quality or sharpness of video was quite good but because of the lack of OIS slight jerks were visible in the recording.

HTC One Max brings couple of nice features and has a solid body. The biggest bottle neck it might face is its pricing. At Rs 56,490(Best Buy Price), the One Max might not be able to attract a lot of buyers. As of now we can’t really comment about its performance as we have not reviewed. 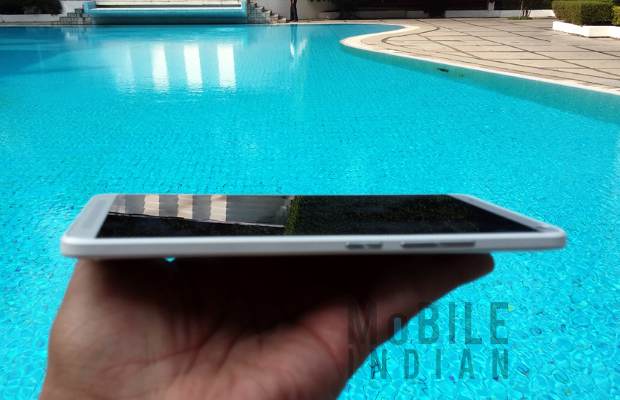 Keep reading The Mobile Indian because the review will be up in the next few days.