HTC One M9e revealed, to be launched today along with One A9, Butterfly 3

HTC One M9e is expected to be showcased in an HTC event which is to be held today in Japan.

As reported earlier, HTC is planning to unveil HTC One A9 along with HTC Butterfly 3 and an Android Wear smartwatch at HTC event to be held today in Japan. Now HTC One M9e, a new variant in the M9 series, has been spotted at TENAA certification site in China. HTC One M9e is also expected to be showcased along with the other two HTC phones and the smartwatch later today.

As per the listing on the Chinese certification site, the HTC One M9e has a full-HD (1080×1920 pixels) LCD display offering pixel density of 441ppi. The device is said to run on a 2.2 GHz 64-bit octa-core SoC processor, which is likely to be the MediaTek’s Helio X10 SoC, and 2GB RAM. 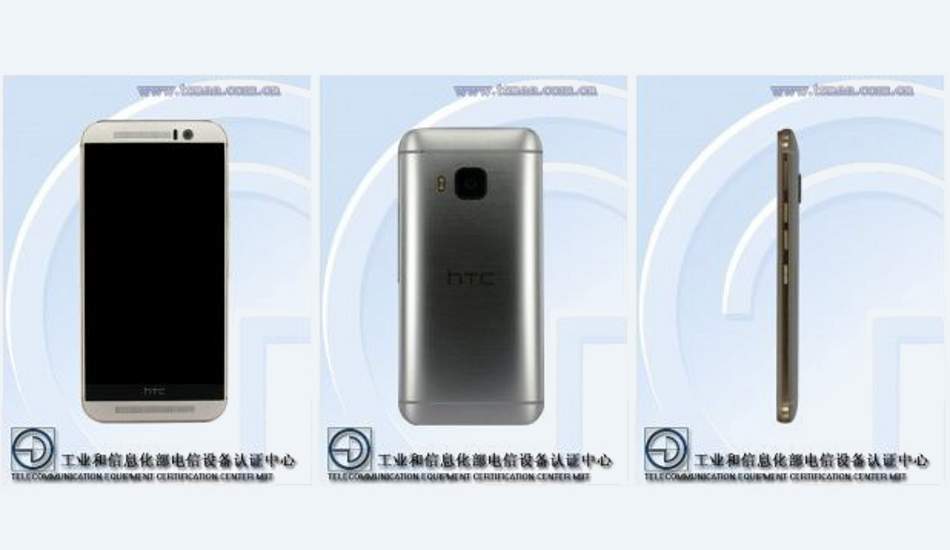 The TENAA listing also reveals that the phone has 16GB of built-in storage which can be expanded to up to 128GB via a micro SD card. The device reportedly comes with a 13-megapixel rear camera with a dual-LED, dual tone flash and a 4-megapixel front-facing UltraPixel camera. It will run on Android 5.0.2 Lollipop operating system and said to have dual front-facing HTC BoomSound stereo speakers with Dolby Audio.

As per previous reports, the HTC One A9 aka the Aero too coming today with 5-inch AMOLED display with 1080 x 1920 resolution. Besides, the HTC One A9 is said to come with Snapdragon 617 octa-core processor, a 2,150 mAh battery, 2GB RAM, 16GB of internal storage which can be expanded via microSD card slot, 13-megapixel OIS rear camera and 4-megapixel front-facing camera. HTC One A9 is said to come in Acid Gold, Opal Silver, Deep Garnet, Carbon Gray, Cast Iron, and Rose Gold variants.

The smartwatch, reportedly codenamed as Halfbreak, is said to have a round display but nothing much is known about it as of now.

We will have to wait for today’s HTC event and then we can clearly know what the Taiwanese company has in store for us.