HTC One M8 smartphone owners get the new Android 4.4.3 KitKat update over the air that brings along the support for 4G LTE networks. 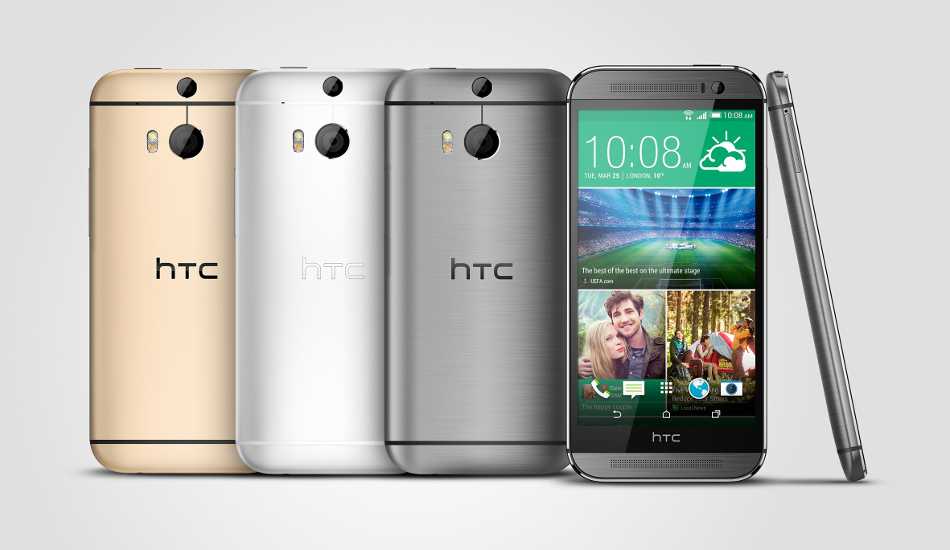 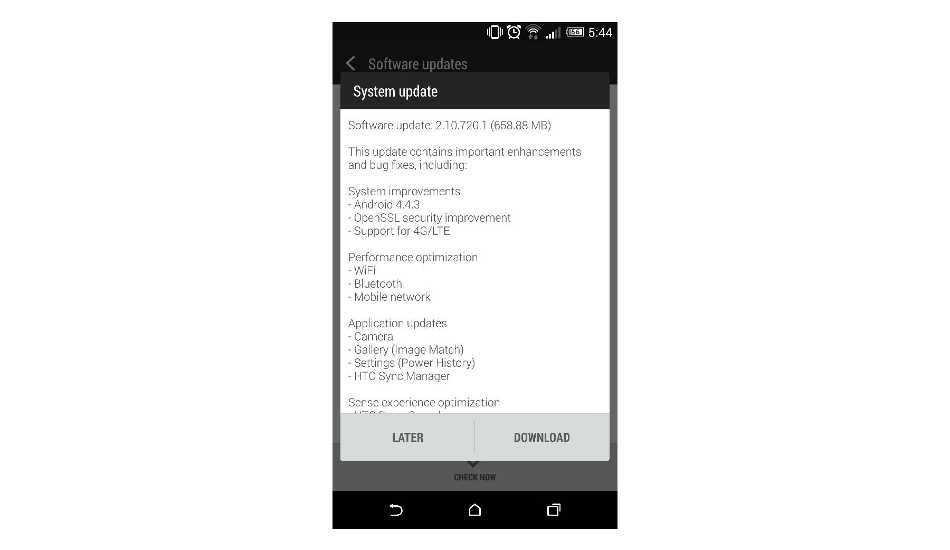 For those who are yet to receive the update notification, can head to Settings -> About -> Software Updates to check the the update has been made ready for One M8 yet or not. HTC is rolling out the update for everyone and hence Indian One M8 owners can expect in a day or two.