The upgrade will be released globally in the following days.

HTC has announced the roll out of Android Jelly Bean 4.2 operating system upgrade for its HTC One smartphone. The upgrade has not yet been made available in India but some users of some other countries have claimed to have received the upgrade. 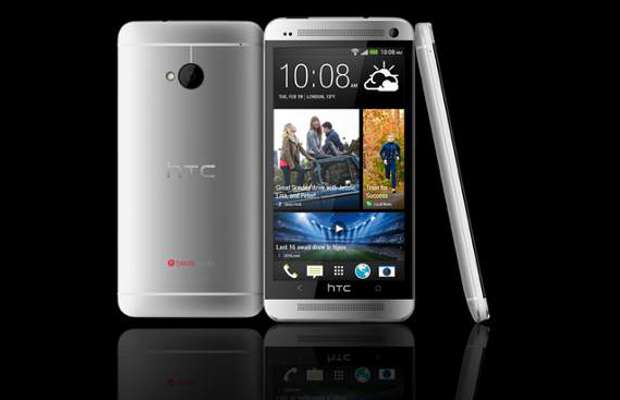 After the update, users would be able to access the menu right by long pressing home key. The Android EQS Equalizer controls have also been made a part of the Android Jelly Bean 4.2 upgrade for the HTC One.

Apart from these enhancements users will also be able to customise the docking bar as they can now remove icons from the dock as per need and add their favourite shortcuts for the much needed actions.

The upgrade is likely to be rolled out in a phase wise manner as this is what HTC has been following for so long. HTC One users in India can expect the upgrade to be made available for them in the coming few days.