HTC One A9 starts receiving Android 7.0 Nougat update in India 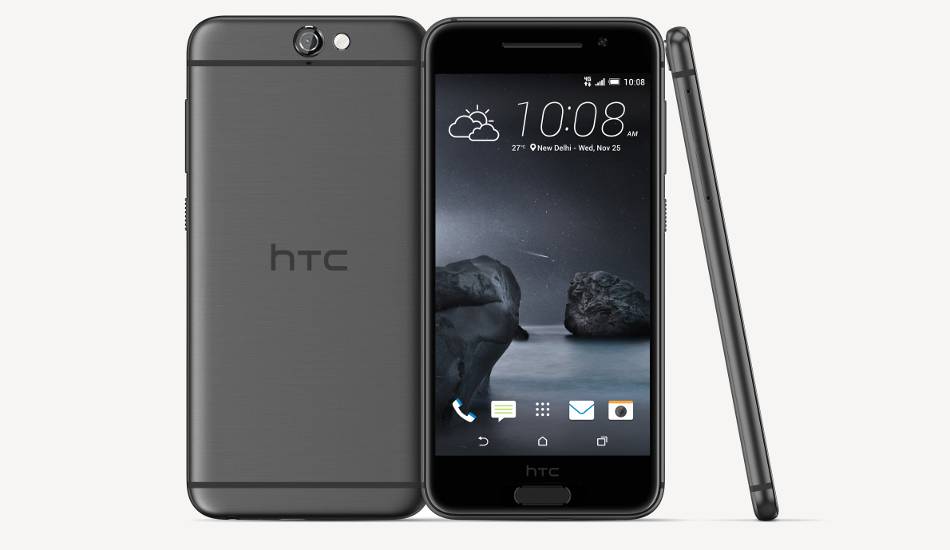 The smartphone was launched in India way back in 2015 with Android 6.0 Marshmallow operating system.

HTC has started rolling out the Android Nougat 7.0 update for its HTC One A9 smartphone in India. The smartphone was launched in India way back in 2015 with Android 6.0 Marshmallow operating system.

Before you go for the downloading the update, do check that battery of your smartphone. It should have at least 50% charge and 1.5 to 2GB of free space. Since the update is quite heavy weighing around 1.05GB and being rolled out over-the-air, which may take some time before it comes to your device.

To recall, the company launched HTC One A9 in India for Rs 29,990. The HTC One A9 initially came with Android 6.0 Marshmallow operating system with HTC Sense UI on top, the 64 bit Qualcomm Snapdragon 617 octa-core processor and 2 GB RAM. It has 32 GB of inbuilt storage as well as an expandable storage slot that can hold a 2 TB micro SD card. The HTC One A9 is a single SIM device with a 2150 mAh battery while the dual-SIM Desire 828 offers a 2800 mAh battery.