HTC One A9 gets listed online ahead of launch next week

HTC One A9 is said to come with a 13 megapixel rear camera an 4 megapixel front snapper.

HTC is expected to launch HTC One A9 aka the Aero in an event on October 20. But before that the phone has been accidentally revealed by French telecom operator, Orange, which listed the phone on its website revealing its features. The listing on the site has revealed some key specifications of the device as well as its price tag. However the listing was later removed from the website. 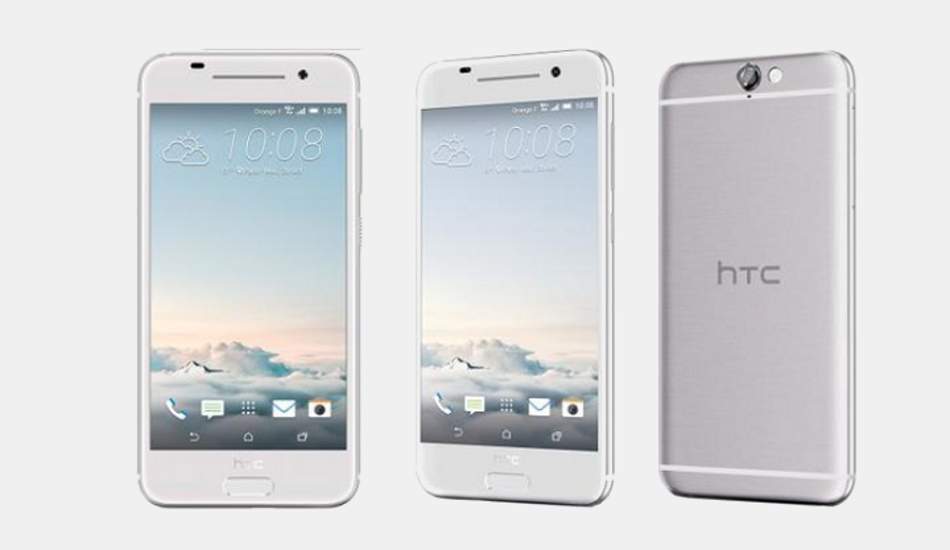 As per earlier rumours, the HTC One A9 comes with 16 GB in-built storage which can be further expanded using microSD card. It packs a 2,150 mAh battery. The 4G/LTE enabled phone will run Google’s latest Android 6.0 Marshmallow out of the box. The HTC One A9 is made from metal with a fingerprint scanner on the board. The device is 7mm thin and will be launched in six different colors.