HTC M7’s camera to be better than Nokia 808 PureView

HTC is working to bring a new imaging technique dubbed as ultrapixels in the upcoming M7 smartphone.

HTC is reportedly working to add a new imaging technology with the ImageSense 2.0 Chip in the upcoming M7 smartphone. Pocket-Lint reported that the HTC M7 will feature a new Ultrapixel sensor to deliver a crisper and cleaner image. The phone is expected to be announced sometime in the coming few weeks. 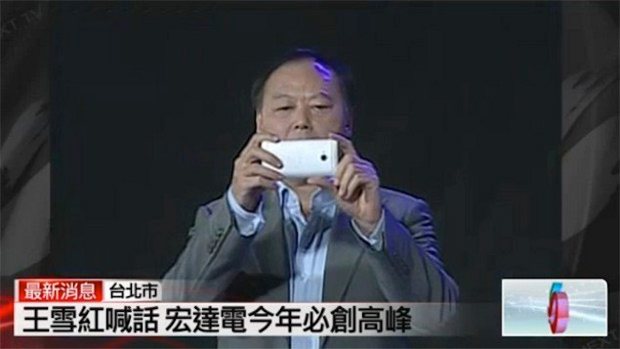 This technique involves basically stacking 4.3 megapixel image sensor layers to get one resultant image. The Ultrapixel is basically the combination of three different layers of optical data captured and then combined image is presented to the user by combining the pixels of all three imaging sensor layers. This is quite different from the conventional sensor structure employed in Nokia 808 PureView since it makes use of the surrounding pixels to make one good pixel.

HTC’s Ultrapixel plans are powered with the ImageSense 2.0 chip which will make the camera app equally faster as the predecessors and also bring bunch of fancy imaging features. Till now, the actual brand name of HTC M7 has not been revealed and most likely HTC will introduce a new brand series such as One. The HTC M7 is expected to feature quad-core 1.7 GHz Qualcomm Snapdragon with 4.7-inch full HD display and 2 GB RAM. This smartphone will feature Beats Audio Amplifier and Stereo speakers with 2300 mAh battery and will run Android 4.x Jelly Bean update.