HTC M7 to launch as HTC One

Upcoming flagship handset from HTC is likely to be launched as HTC One.

HTC is expected to introduce its high-end M7 smartphone, running Android 4.x Jelly Bean, as the HTC One. The information comes from EVLeaks on microblogging social network, Twitter. Notably, EVLeaks had given nearly accurate information in the past. 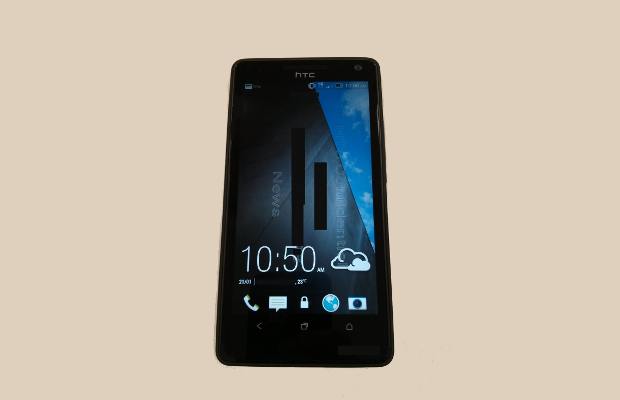 The HTC M7 will have a 13 megapixel which would be basically three 4.3 megapixel image sensors stacked on top of one another. That stack has been created to achieve three different layers of photos to be merged together to form a cleaner and clearer image.

HTC has already sent out invites for an event on February 19 and we believe that the HTC M7 will be formally announced at the event.