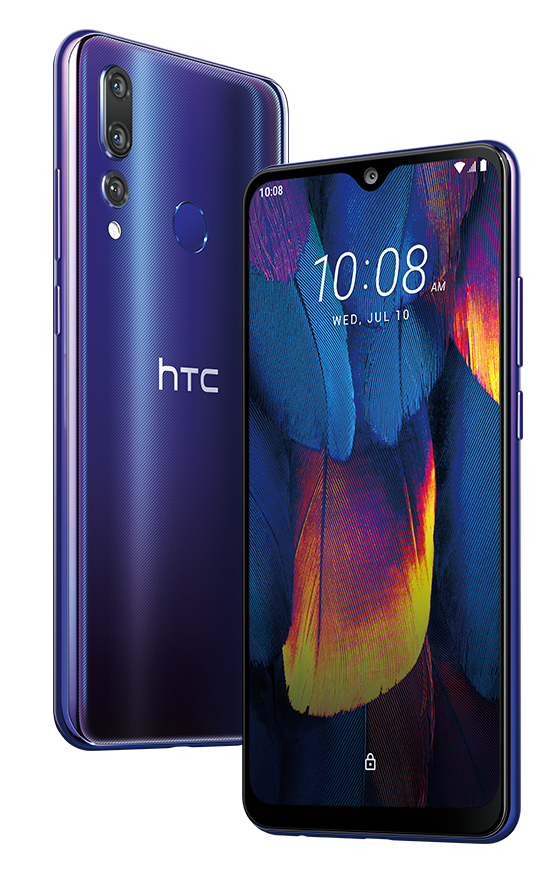 HTC is reportedly working on its first 5G smartphone which may launch in July. The phone is expected to be a flagship or a high-end smartphone.

As per a report of ePrice, HTC Taiwan General Manager Chen Boyu had said in an interview that HTC will be launching 5G mobile phones in Taiwan as soon as 5G services will be launched in the country. The report reveals that the company’s first 5G smartphone might be launched in July.

However, the publication has not revealed the name of the device or any details about the phone’s hardware. At the moment, it is not known whether or not this will be a flagship device.

The publication has also revealed that HTC is working on a 4G smartphone as well which might be launched in June. There might be a possibility that it could be Desire 20 Pro smartphone that leaked online last month.

The HTC Desire 20 Pro will come with a punch-hole on the top left corner of the display. It will come with a quad-camera setup along with a glossy finish at the back. As per a previous Geekbench listing, the smartphone will run on Android 10 operating system and it will be powered by an octa-core Qualcomm processor with a base frequency of 1.8 GHz. The processor could be Qualcomm Snapdragon 660 or Snapdragon 665 SoC.

HTC Desire 20 Pro smartphone will come with 6GB of RAM. The phone received 312 points in a single-core score and 1367 points in a multi-core score.

As of now, there is no information about the specification and features of the upcoming 5G phone. Since it is said to release in July, we expect more details of the phone to surface online in the coming days.