HTC Explorer owners in India will get the full Hindi and Tamil language update from today onwards. 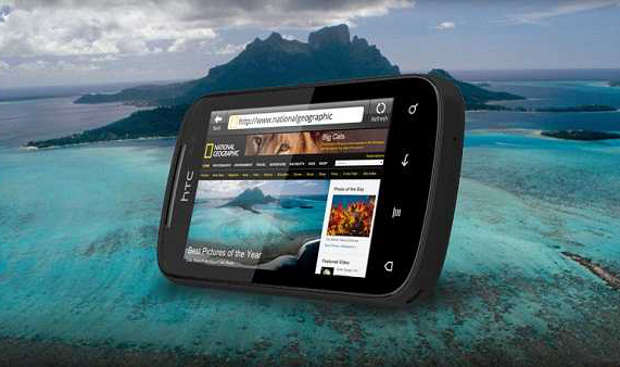 HTC Explorer is the budget friendly smartphone with 3.2 inch HVGA touchscreen display and houses 600 MHz Qualcomm MSM7225A Scorpion family processor. Running Android 2.3 Gingerbread, this handset has a 512 MB to let the operating system offer a smoother performance. It features a WiFi and Bluetooth 3.0 with A2DP. Yes, the smartphone does offer Stereo FM with RDS. At the rear lies a 3.15 megapixel camera that can also record 480p resolution videos.

Lennard Hoornik, president of South Asia, HTC Corporation said, “India is one of the fastest growing global smartphone markets with a rich culture and language diversity, which makes it imperative for clear and effortless communications. By being the first to offer Indian language input and display capabilities, HTC is making it easy for Indian consumers to communicate and understand each other, which is testament to our continued focus on delivering the best possible smartphone user experience for our customers.” 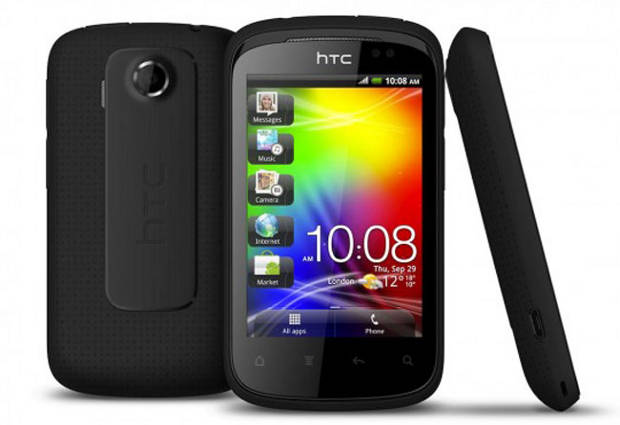 Full Hindi and Tamil support brings system-wide input support with relevant keyboard for both these languages. HTC Explorer owners would receive the update over the air and recommended to download it over WiFi than over 3G networks.