HTC has started pushing out the Android 4.0 ICS update for the EVO 3D smartphone for EMEA region.

The update of 300 MB size comprises of the Android 4.0 ICS code with Sense UI layered on top owners and since no release notes were found attached with the update but we can expect the regular set of Android 4.0 ICS features included in the update. 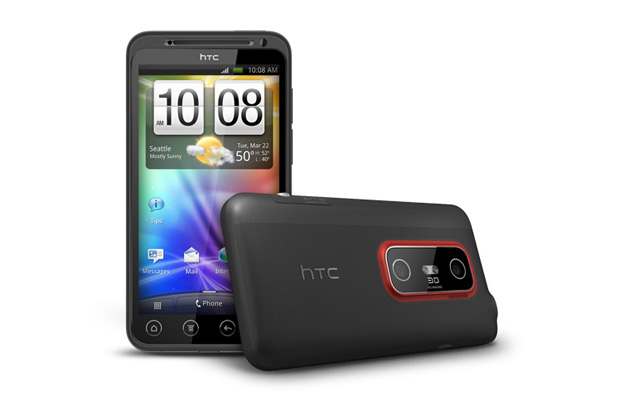 Unlike LG, the update does not mention any special 2D to 3D conversion software but would have been nice if it existed. Also it would be great to have a video editor on the smartphone. Apparently, we shall get more details about the update only when we get it in India.

The HTC EVO 3D directly competes with the LG Optimus 3D which now has slightly improved version of Optimus 3D Max in India. The EVO 3D features a 4.3 inch 3D LCD touchscreen display with 540×960 pixel resolution and panel built with Corning Gorilla Glass technology. It houses a dual core 1.2 GHz Qualcomm MSM8660 mobile processor with 1 GB RAM to support the 3D imagery. This smartphone has a dual 5 megapixel camera for recording 3D videos. HTC EVO 3D can be purchased online for as low as Rs 23,000.