It is based on a 1.15 GHz processor and has Android Jelly Bean operating system.

HTC has announced the launch of a yet another Android smartphone, called HTC E1, in China. The latest dual SIM phone from HTC is expected to made available in India in next few weeks with a price hovering around Rs 20,000. 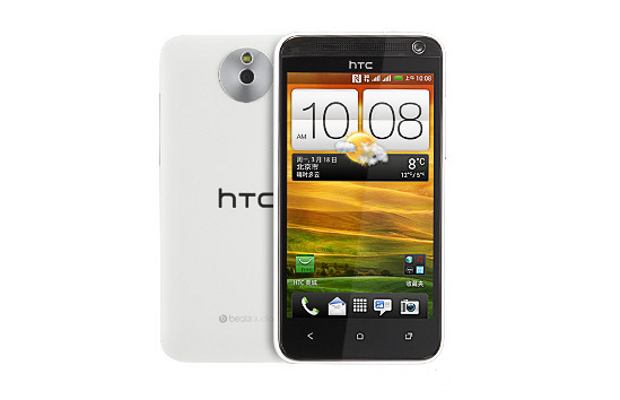 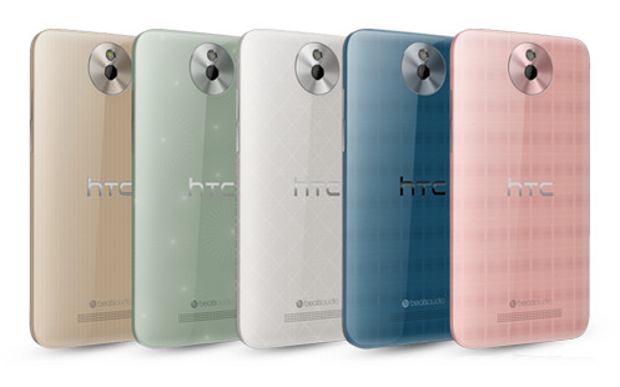 The attractive and sleek HTC E1 is powered by a 1.15 GHz dual-core processor and features 1 GB of RAM to keep thing faster. The HTC E1 comes with a 4.3-inch Super LCD2 display with WVGA resolution. For imagery, the HTC E1 has a 5 megapixel main camera and a 2.1 megapixel front camera which we believe is similar to the same wide angle camera HTC has used on its 8X smartphones. HTC E1 has 8 GB of internal storage which is further expandable to up to 32/64GB via a micro SD card.

The HTC E1 features Android Jelly Bean operating system which has been further enhanced by HTC’s Sense 4+ user interface that sits on top of it.