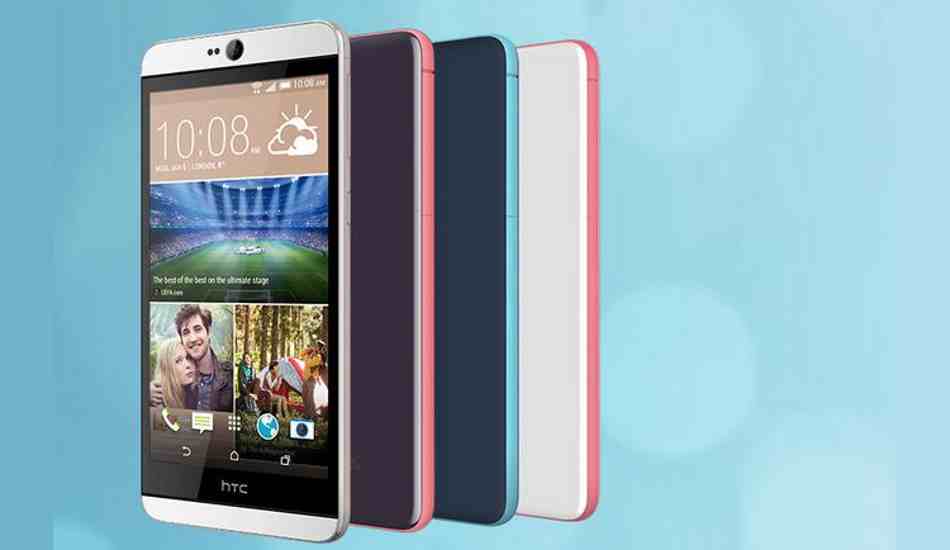 The dual SIM version has the same features as the the single SIM variant, which was launched in India back in April this year.

After launching the HTC Desire 826 single SIM variant in India back in April, HTC has now released its dual SIM version in India for Rs 26,900.

The dual SIM version has the same features as the the single SIM variant, except ofcourse the dual SIM provision. 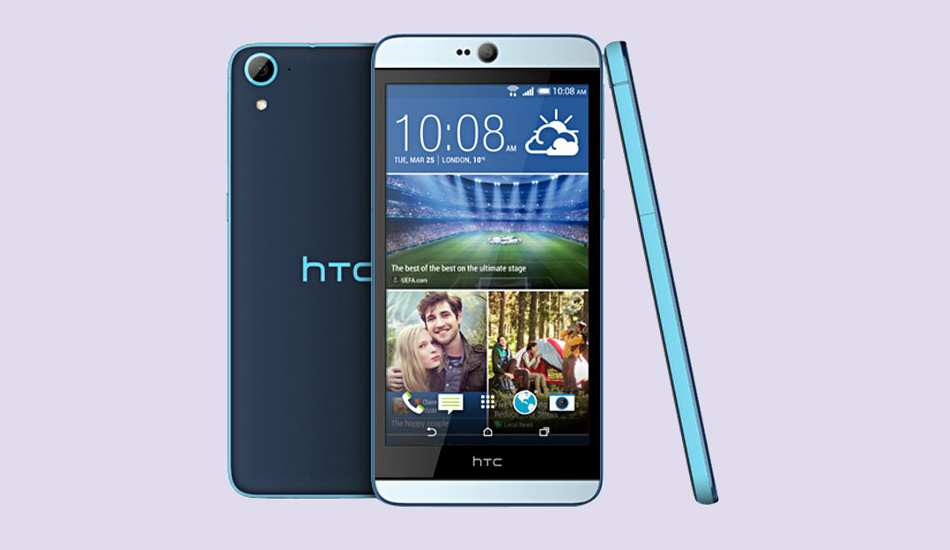 The handset has a 13 megapixel rear camera with LED flash light and a 4 megapixel front camera. Besides, the HTC Desire 826 offers 2600 mAh battery, WiFi, Bluetooth, 4G and micro USB 2.0 port. Like other HTC smartphones, it has two front speakers and comes with Dolby sound technology.

Yesterday, HTC had launched a high end smartphone – One ME.