The HTC Desire 820 has an octa core processor while the 820q comes with a quad core CPU.

The octa core processor based HTC Desire 820 and quad core Desire 820q will hit the Indian market this week, according to a media report. Mobiletor, which claimed this, also quoted unnamed press representatives of HTC saying that the Desire 820 carries a price tag of Rs 24,500 while the Desire 820q is to cost Rs 22,500. 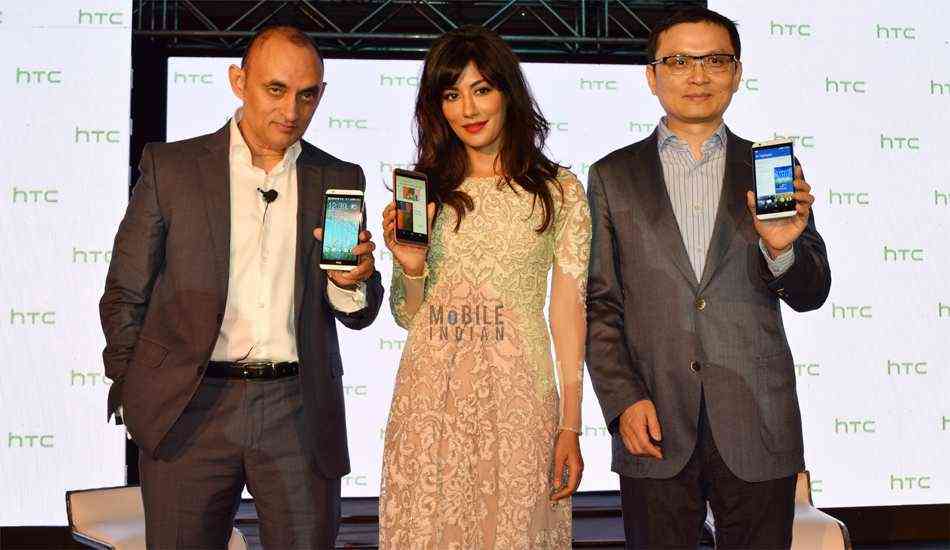 Back in September this year, HTC had announced the two phones along with Desire 816G. However, it had not announced their prices then. Both the Desire 820 and Desire 820q are supposed to hit the market during festive time last month.

The HTC Desire 820 has the 64 bit Snapdragon 615 octa core processor and comes with huge 2 GB RAM, 16 GB internal storage and a micro SD card slot that can accommodate a card of up to 128 GB. It too has a 5.5 inch display with HD resolution and Corning Gorilla Glass 3 protection. The Desire 820 has a 13 megapixel rear camera with BSI sensor and f2.2 apreture and it can capture full HD videos. In the front it has an 8 megapixel camera. Notably, the HTC Desire 820 comes with 4G connectivity apart from the regular Bluetooth 4.0, WiFi, DLNA, GPS, and micro USB 2.0 port. It too has a 2600 mAh battery despite weighing just 155 grams. 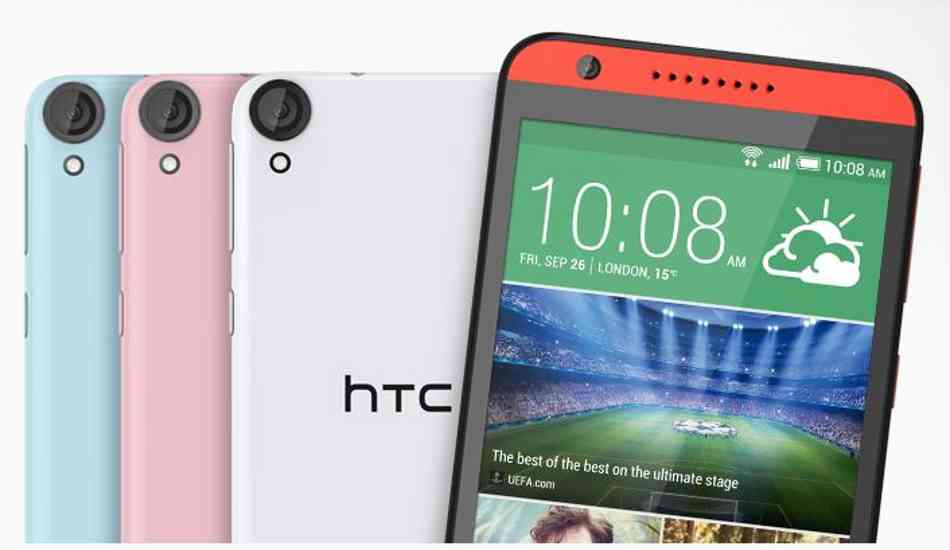 The HTC Desire 820q is a stripped down version of the former but is still quite powerful as it has a quad core processor, 16 GB ROM, 1 GB DDR2 RAM, and 128 GB micro SD card slot. It too has Android OS with HTC Sense and Blinkfeed UI. The Desire 820q comes with 13 megapixel rear camera and an 8 megapixel front camera, both comes with BSI sensor and can capture full HD videos.