HTC, which has announced the affordable Desire 210 and the flagship HTC One (M8), has also announced the mid-tier Desire 816. The HTC Desire 816 will hit the retail market within two weeks and is priced at Rs 23,990. 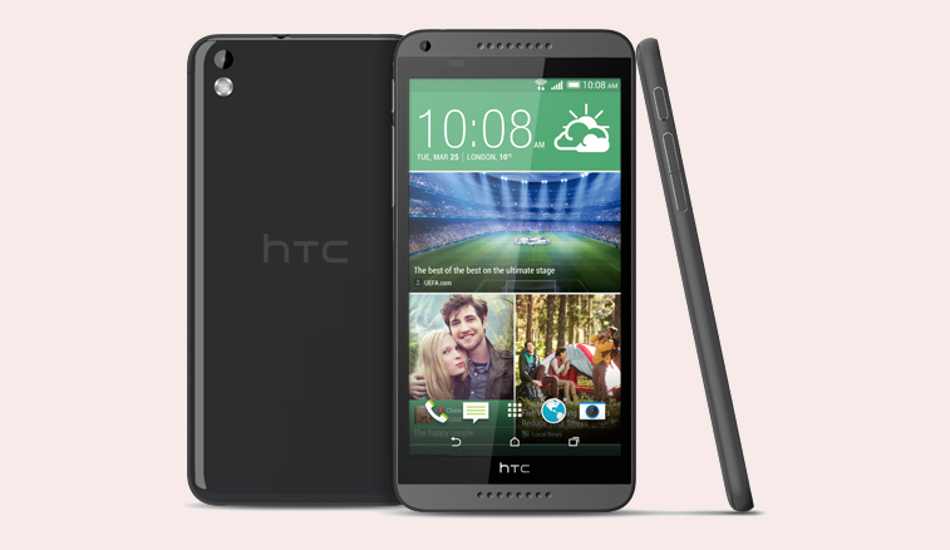 The HTC Desire 816 comes with a huge 5.5 inch touchscreen that has HD resolution. It is powered by the 1.6 GHz Snapdragon 400 quad core processor and the Android operating system. However, HTC has not yet revealed the Android operating system version used in the Desire 816. This 7.9 mm thick phone weighs 165 grams. It has 8 GB of internal storage and comes with huge 128 GB expandable storage slot. Besides it has 1.5 GB RAM that expected to offer a smooth performance. 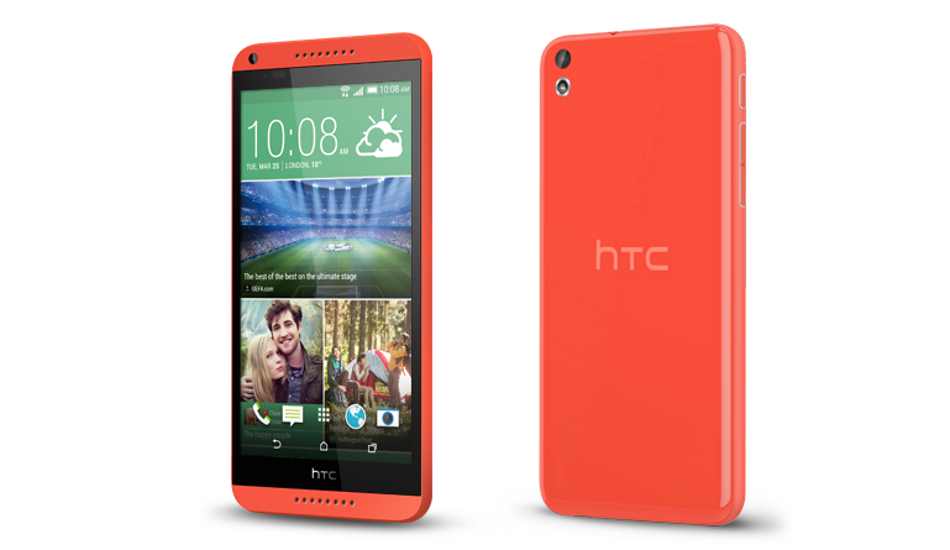 The HTC Desire 816 comes armed with dual nano SIM slots. Though it comes with support for LTE network but it does not support the 2300 MHz band on which most Indian telecos are rolling out their 4G network. However, as per the official specs, it supports the 1800 MHz band on which Videocon is to roll out its 4G services so hopefully it will support the 4th generation telecom services in atleast few circles of India. 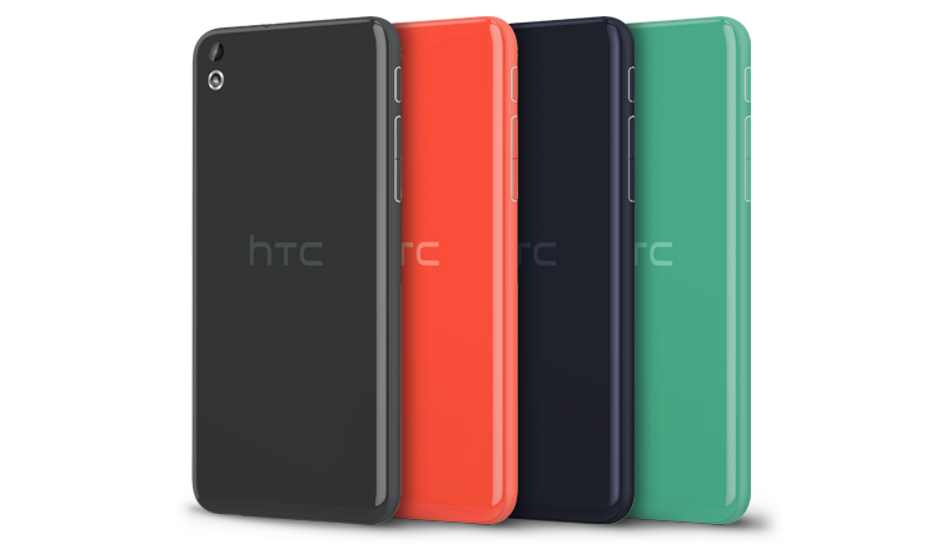 The HTC Desire 816 has a decent 2600 mAh battery. Besides, it comes with GPS, dual front stereo speakers, WiFi, Bluetooth 4.0, DLNA, and a micro USB port.