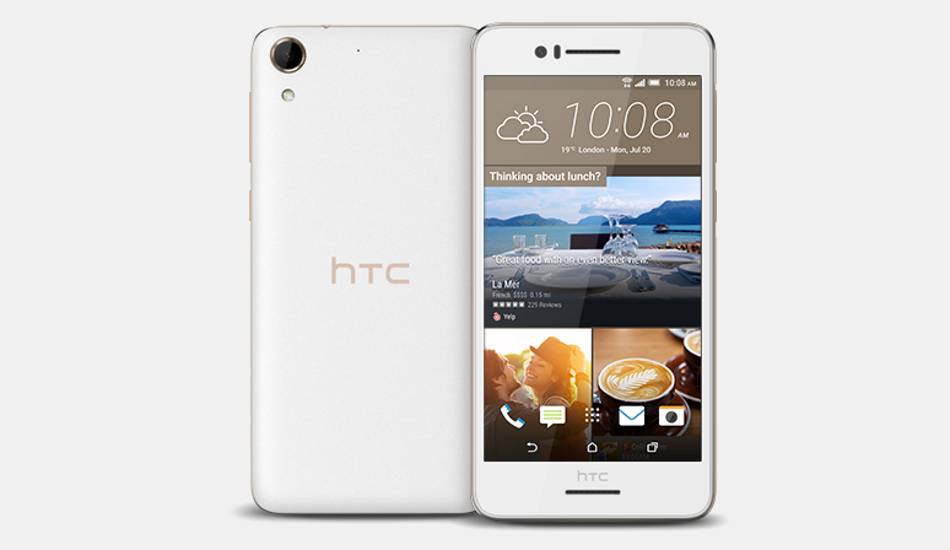 Despite being the older device, the Moto X (2nd Gen) has the upper hand versus the HTC Desire 728 Dual SIM.

So let’s check out which one of these two phones offers the most value for money. 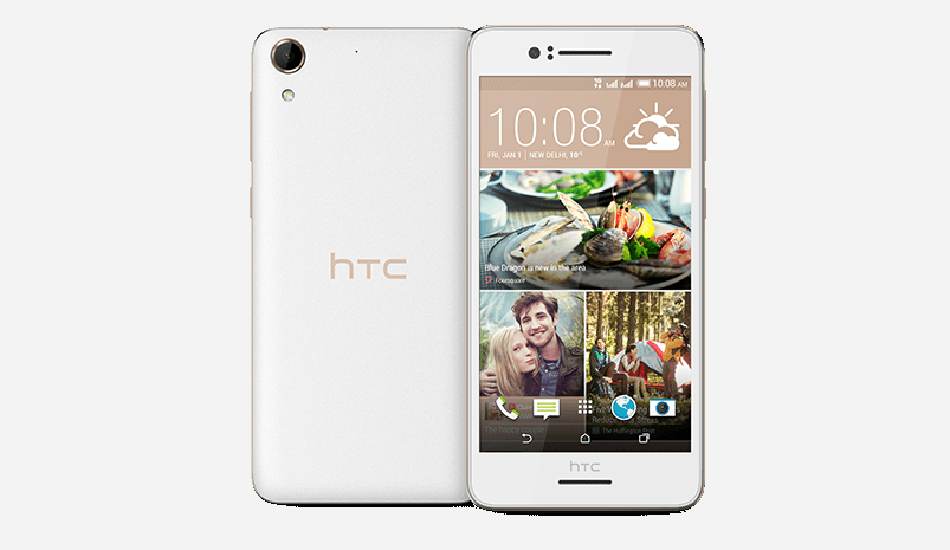 The Moto X (2nd Gen) too has a plastic back panel as well as a metal rim. It has a dimension of 140.8×72.4×9.97 mm and it weighs 144 grams. Note that it has a smaller 5.2 inch display. Also as is obvious from the dimension figures as well, the Moto X (2nd Gen) is smaller but is quite thicker. The Motorola phone has a curvier body like all its siblings and thus offers a good grip and feels great in palms. On the other hand, the HTC phone is a slim device and appeal to many users who don’t like bulky devices. 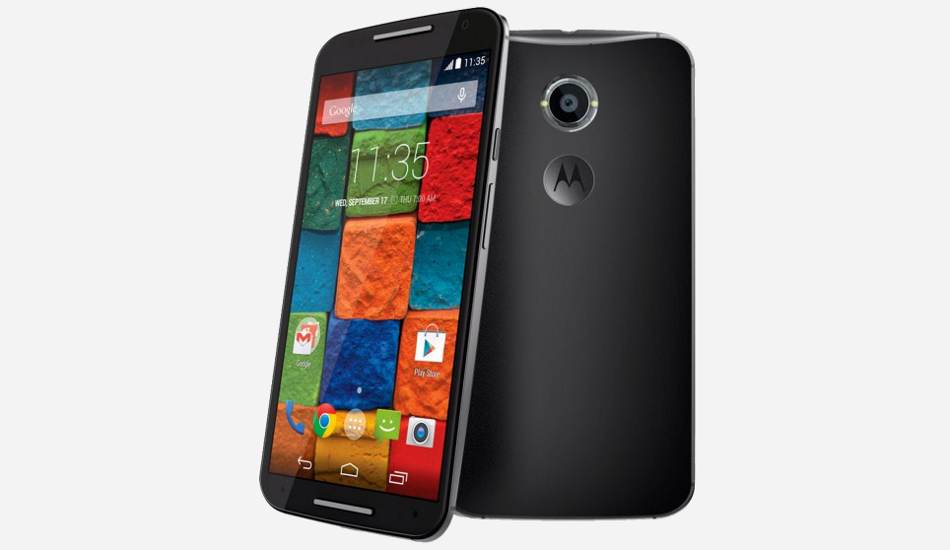 The HTC Desire 728 Dual SIM has the 1.3 GHz MediaTek MT6753 octa-core processor which runs the phone with 2 GB of RAM. It offers 16 GB of internal storage as well as a 2 TB micro SD card slot.

The Moto X (2nd Gen) has has a much better processor – the 2.5 GHz Qualcomm Snapdragon 801 MSM8974 quad core processor. Besides, it also offers 2 GB RAM and 16 GB of internal storage. However, it does not have expandable storage facility.

Both phones offer Android Lollipop operating system. The HTC phone has obviously the HTC Sense UI while the Motorola phone comes with the vanilla Android UI.

The HTC Desire 728 Dual SIM has a 2800 mAh battery while the Moto X (2nd Gen) has a 2320 mAh Li-Ion battery. Here at first, the HTC may look like a better phone but one should also realise that it has a bigger display and thus need more power as well. However, that is just our assumption and since we have not reviewed neither of these two, we cannot comment on their battery back up with certainty.

The Moto X (2nd Gen) too offers a 13 megapixel rear auto focus camera which can record videos in 4K resolution. Besides, it has slow motion video recording ability, Auto HDR, panorama, and 4X digital zoom features. There are two LED flash lights in its back panel as well.