HTC has announced three new smartphones to add to the existing Desire series. The new HTC Desire 7088, Desire 7060 and Desire 709d smartphones will carry the same internal features with a difference related to appearance as noted by PhoneArena. HTC Desire 7000 series smartphones will have a 5 inch display, quad core Qualcomm Snapdragon 200 processor and run HTC Sense 5 on top of Android 4.1.2 Jelly Bean. Though HTC will introduce these devices first in China, we caught a hint of three Desire series devices from an HTC India spokesperson last month. 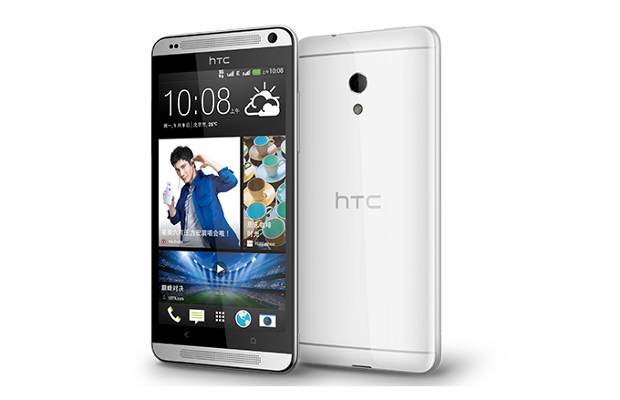 The unique aspect about these devices is that each gets different physical treatment. For instance, the Desire 7060 will resemble the HTC One with dual speakers in the front; while the Desire 7088 will have a back similar to the Butterfly S. Finally, the Desire 709d seems to carry a textured back panel. 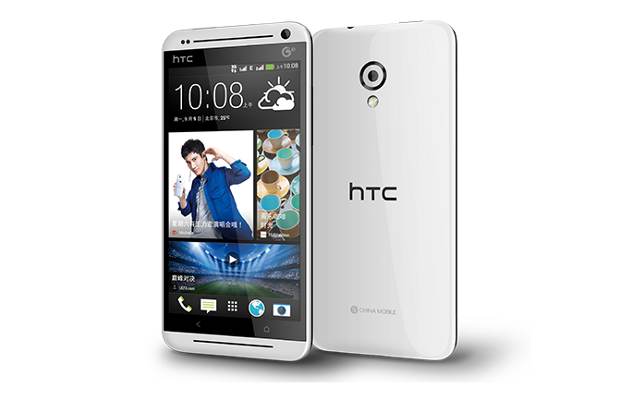 All three devices have an 8 megapixel camera at the back with f/2.0 aperture and HTC Zoe to choose the best snapshot. By default, all three devices have 8 GB on-board storage with a memory card slot capable of holding up to a 64 GB micro SD card. There is a 2.1 megapixel in the front for video calls and chat.

HTC has also packed BoomSound and BlinkFeed features in these devices, with 2100 mAh battery capacity, and all three will have dual SIM support. HTC is yet to announce the prices of these handsets.