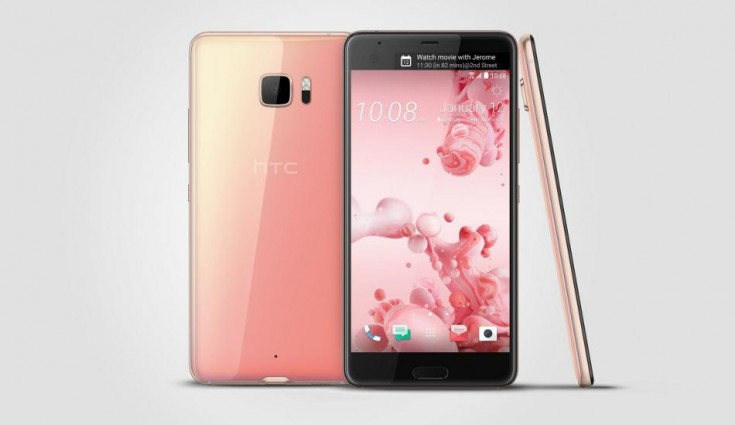 We earlier reported that HTC is working on a new smartphone under its Desire series known as Desire 12. Now, a new report has emerged online revealing that the company is also working on HTC Desire 12 Plus.

According to a report by Android Headlines, the HTC Desire 12 Plus is being internally referred as Breeze Plus, just like HTC Desire 12 was codenamed as Breeze. The publication also revealed full specifications of the Plus variant. To start with, the Desire 12 Plus features a 5.99-inch HD display with a screen resolution of 1440 x 720 pixels and a pixel density of 268ppi.

The phone is powered by an older octa-core Qualcomm Snapdragon 450 processor clocked at 1.8GHz along with 3GB of RAM and 32GB of internal storage out of which 23.5GB is available for users. The phone will sport a 13-megapixel rear camera, while for the front, there is an 8-megapixel shooter for selfies and video calling.

Note: Lead Image is for representational purpose only