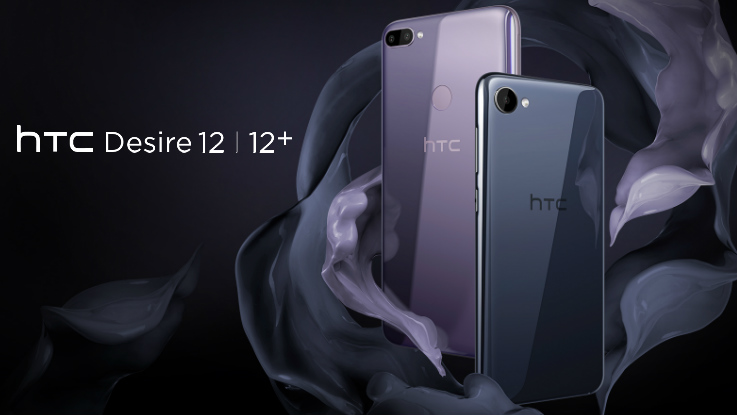 HTC has today added two new members to its Desire series with the launch of Desire 12 and Desire 12+. However, the company has not revealed the pricing and availability details of the upcoming devices as of now.

To start with the bigger HTC Desire 12+, the smartphone features a 6.0-inch HD+ display with a screen resolution of 1440 x 720 pixels and an aspect ratio of 18:9.The phone is powered by octa-core Qualcomm Snapdragon 450 processor along with 3GB of RAM and 32GB of internal storage, which can be further expanded via micro SD card slot. 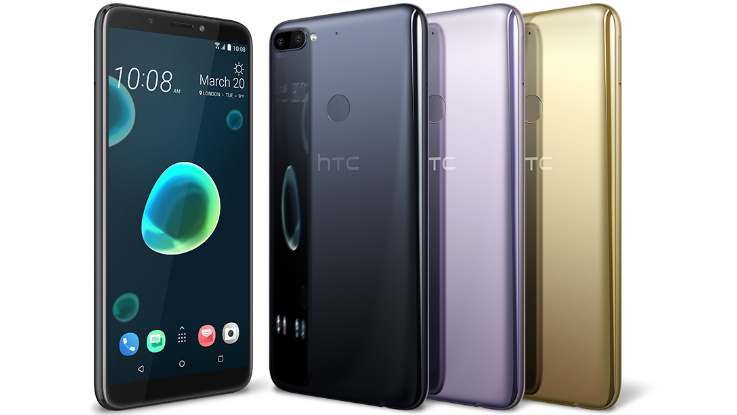 The Desire 12 comes loaded with a 5.5-inch HD+ display running at a resolution of 1440×720 pixels and an aspect ratio of 18:9. Under the hood, there is a quad-core MediaTek MT6739 processor clocked at 1.3GHz. The phone is backed by a 2GB of RAM with 16GB onboard storage, or 3GB of RAM with 32GB onboard storage. The memory can be further expanded up to 2TB via micro SD card slot. 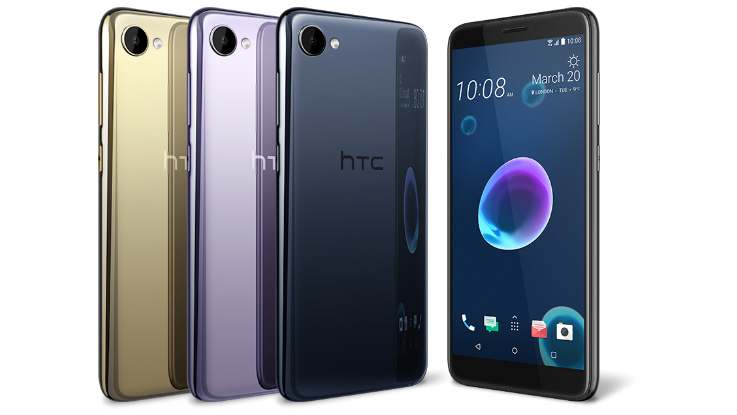 In the photography department, the smartphone comes with a 13-megapixel rear camera with PDAF, BSI sensor, f/2.2 aperture, HDR, Panorama and LED flash. For the front, there is a 5-megapixel shooter with aperture f/2.4, BSI sensor and face detection.