HTC is almost ready to announce a new Butterfly S smartphone for the China region first. The successor of the HTC Butterfly is expected to be launched on June 19.

HTC was rumored of working on the HTC Butterfly successor since the smartphone is doing immensely well in the Asia region. The successor is dubbed as the HTC Butterfly S and scheduled to launch on July 19, reported VR-Zone. The Butterfly S will feature 5-inch Full HD display and the HTC BoomSound with dual speaker mesh in the front – just like the one in the HTC One.

The HTC Butterfly S is said to feature a 5-inch display with 1920×1080 pixel resolution natively. Reportedly, it will have a quad-core Qualcomm Snapdragon 600 mobile processor and Android 4.2.2 Jelly Bean operating system. 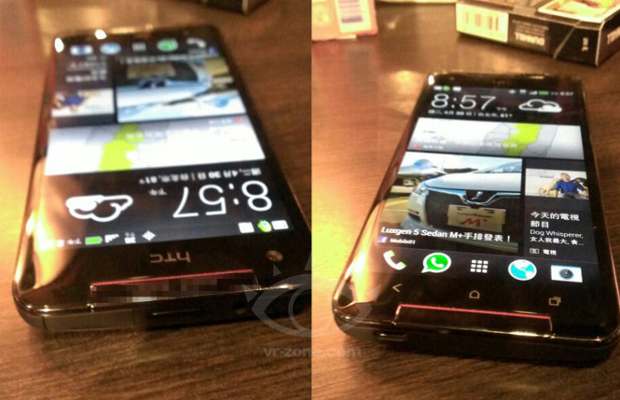 HTC Butterfly S may also come packed with the Ultrapixel camera. Also, BoomSound technology is expected in the phone.