The HTC Butterfly S features a 5-inch Super LCD 3 display with Full HD resolution and an overclocked Qualcomm Snapdragon 600 processor. HTC remained mum when asked about the price of this handset. 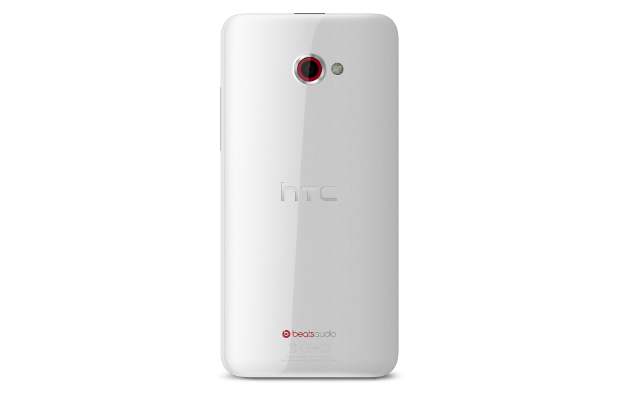 Thus, the Butterfly S offers 440 pixels per inch pixel density to make the high quality content appear crisper and pleasant to the eyes. The Butterfly S packs a quad-core 1.9 GHz Qualcomm Snapdragon 600 APQ8064T mobile processor which is slightly overclocked than the same processor used in HTC One. Other than that, HTC has packed 2 GB RAM and offers 16 GB on-board storage with memory card slot.

The BoomSound audio output promising speaker mesh appears on the top and bottom of the display area – just like in HTC One but the display strip is smaller. The front facing 2.1 megapixel camera is also capable of holding HD video calls. At the rear lies the 4 megapixel sensor bearing UltraPixel camera – again, the same one from HTC One.

Major improvements come in the HTC Sense 5 user interface department as well. The Butterfly S runs on the Android 4.2.2 Jelly Bean which is topped by the Sense 5 user interface. The additions in the Sense 5 include support for Instagram, WeChat and expanded feed. Apart from that, there are 12 new themes for the video highlights and Zoe file format has also been tweaked. Other improvements included better Quick Settings Menu, lock screen widget and Auto Exposure/ Auto Focus lock in camera.

However the major highlight of this smartphone is the 3200 mAh battery which promises about 3.5 days’ worth talk time on easy usage.

Zhang also added that HTC will also bring the LTE network supporting Butterfly S at the same price. At this moment, HTC Butterfly is being sold in India for Rs 37,500 in India and the HTC One retails roughly around Rs 40,000. Hence we anticipate the price of Butterfly S to be around the aforementioned figures.