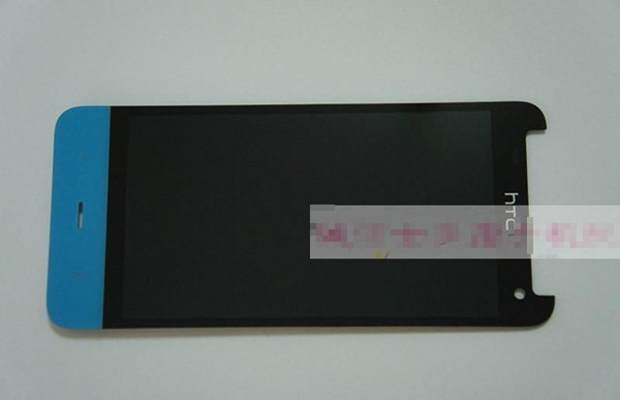 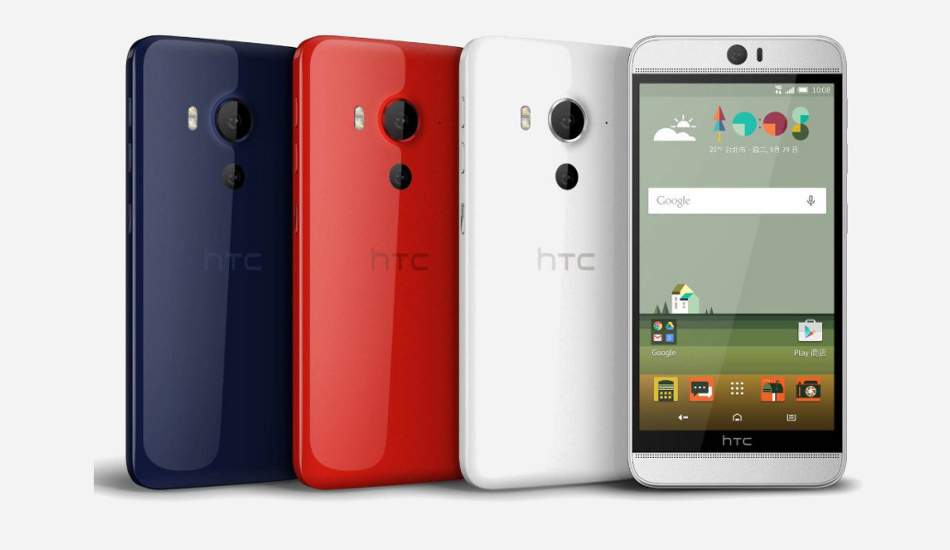 HTC One M9+ Aurora Edition is almost identical to the previous One M9+ smartphone except some upgrades in the camera section.

HTC One M9+ was earlier launched in April this year in India for Rs 52,500. It is armed with a 20-megapixel Duo rear camera with f/2.2 aperture and an UltraPixel front camera of 4 megapixel. In comparison to it, HTC One M9+ Aurora Edition comes with 21MP camera with f/2.2 aperture, built-in optical image stabilisation and laser-guided autofocus. It also includes phase detection autofocus to further enhance the camera’s focus.

The device with 21-megapixel rear camera comes with dual LED flash, f/2.2 aperture, 26.7mm lens, 4K video recording and an ultapixel front-facing camera. It runs on Android 5.1 Lollipop operating system with HTC Sense 7 UI on top. It comes with a fingerprint sensor and is backed by a 2,840mAh battery. The phone measures 150.99 x 71.99 x 9.61 mm and weighs 168 grams.

On the connectivity front, the smartphone offers 4G connectivity with WiFi 802.11 b/g/n, A-GPS and GLONASS, micro USB port and Bluetooth.

It sports a 20-megapixel Duo Camera setup with dual LED, dual tone flash along with a 13-megapixel front-facing camera. The HTC Butterfly 3 runs Android 5.0 Lollipop operating system with HTC Sense 7 UI on top. It is packed with a 2700mAh battery and supports Qualcomm’s Quick Charge 2.0 technology.