Images of the mid-range HTC A11 handset in Desire series surface along with the details.

HTC is reportedly working on a mid-range smartphone in the Desire series with codename A11. The reported HTC A11 smartphone will come with a mobile chipset that supports 64-bit processing. The UPLeaks posted the images of the HTC A11 smartphone and it can be expected to be released sometime later this year. 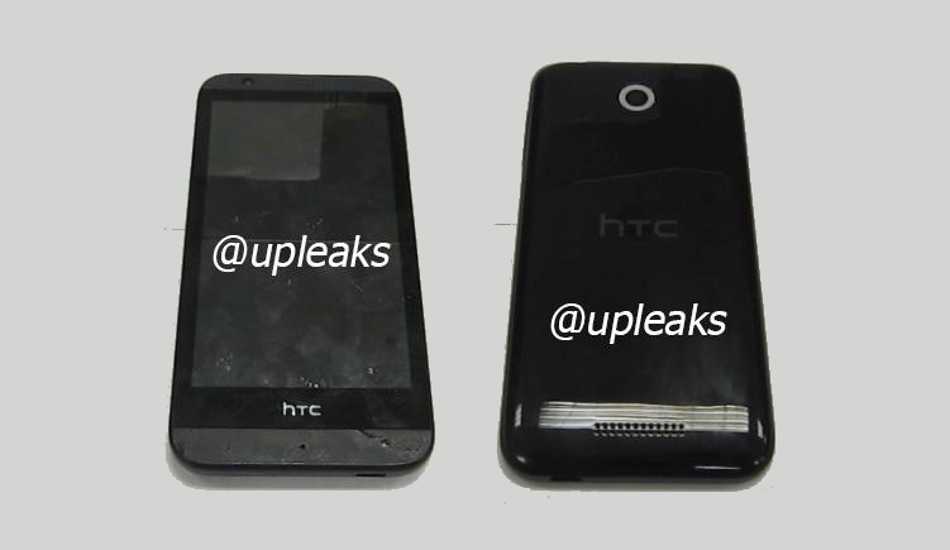 The HTC A11 may have a 5 megapixel camera at the back without any LED flash and a VGA camera in the front. In all likelihood, the smartphone will run Android 4.4 KitKat update with the Sense UI on top of it. There are no details about the battery and also the back panel does not appear to be removable.

HTC A11 is expected to be mid-range device with speaker mesh at the back in the front.