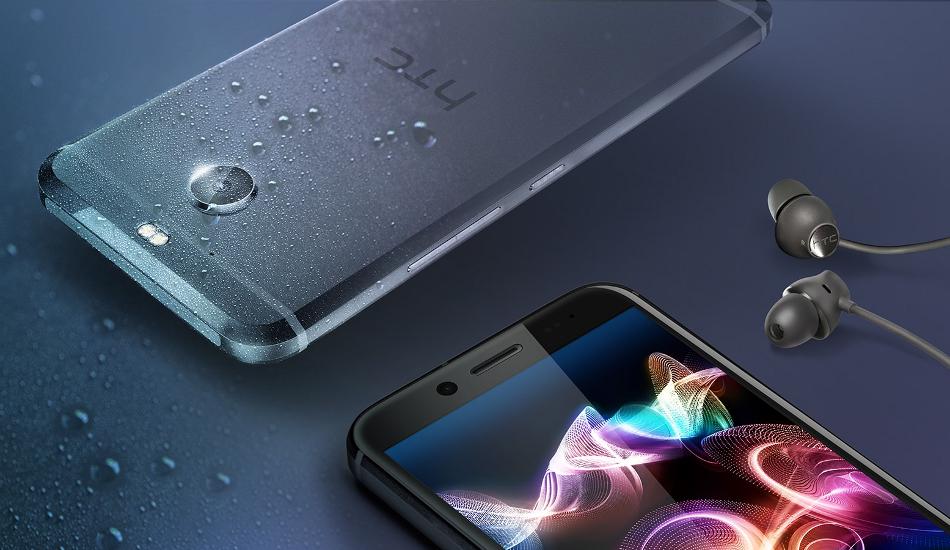 The smartphone will be available exclusively through HTC estore.

HTC 10 evo smartphone, which was announced for Indian market in November last year, is now made available for purchase through HTC estore at Rs 48,990. The smartphone comes bundled with world’s 1st USB Type-C dual adaptive earphones. The HTC 10 evo will be available in Cast Iron and Pearl Gold colour options.

The HTC 10 evo comes with IP57 dust and waterproofing rating and has a metal unibody design. It features a 5.5-inch QHD (1440 x 2560 pixels) Super LCD 3 display with Corning Gorilla Glass 5 protection and is powered by a 2GHz Octa-Core Qualcomm Snapdragon 810 processor, along with Adreno 430 GPU. The 10 evo comes with 3GB of RAM, and 32GB internal storage, which can be further expanded to 2TB via a microSD card. The smartphone runs on Android 7.0 Nougat operating system which is wrapped under HTC Sense UI. The smartphone also houses a Fingerprint sensor as well.

Commenting on the availability of HTC 10 evo, Faisal Siddiqui, president-south asia, HTC said, “I am confident that the HTC 10 evo with its attractive pricing coupled with sophisticated style and technology features will be popular with the discerning Indian smartphone buyer. Inspired by light this big screen entertainer will keep you engaged throughout along with the next generation audio technology and professional level control to give you the best of photos and selfies at all times.”