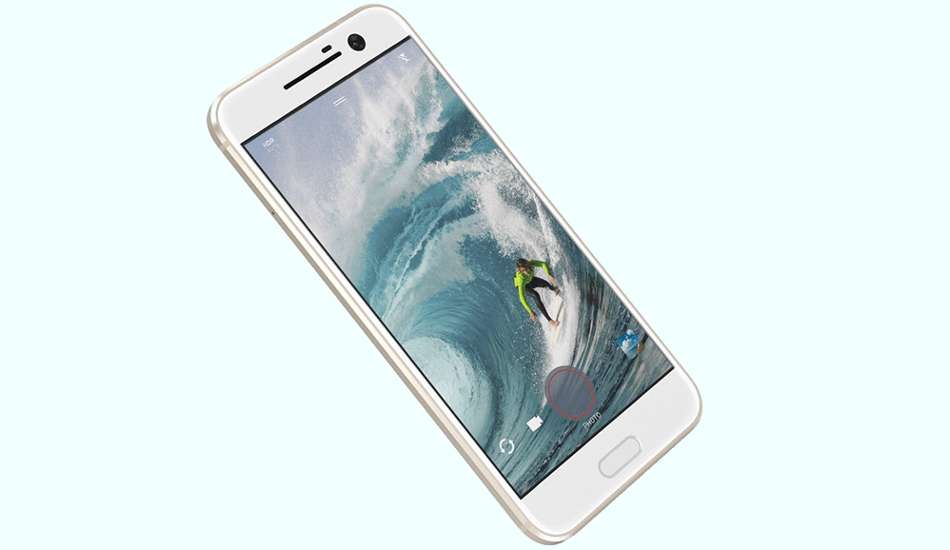 Like the HTC 10, the Lifestyle version also comes with latest Android Marshmallow operating system and has the HTC Sense user interface. It also has 3 GB of RAM, 32 GB of internal storage, expandable storage slot as well that can hold a micro SD card of up to 2 TB capacity and a Super LCD5 display with Quad HD (2560X1440 pixels) resolution and Corning Gorilla Glass as the HTC 10. 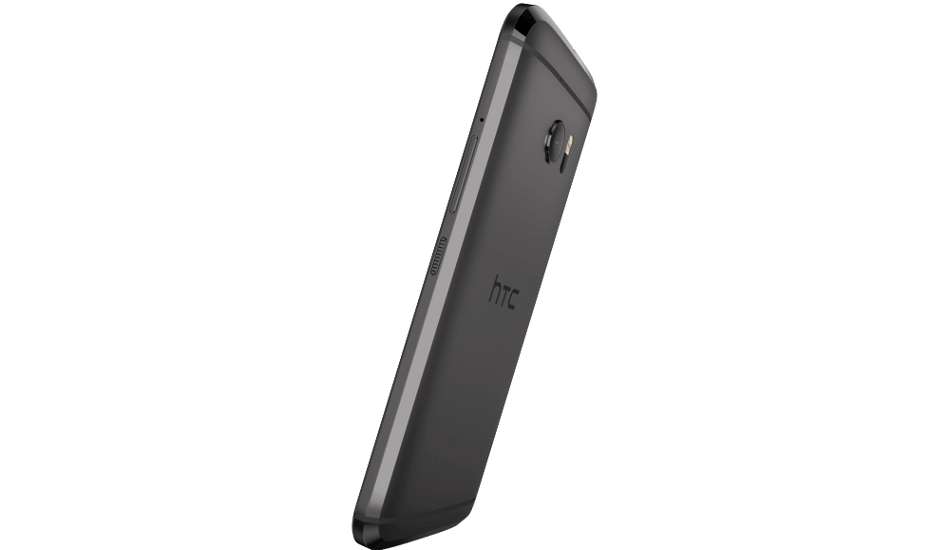 But the highlight of both HTC 10 and the Lifestyle variants are their cameras â€“ they have a 12 megapixel rear camera that comes with Laser Auto focus, BSI sensor, Optical Image Stabilisation, f1.8 aperture, Sapphire lens, dual tone LED flash light, Auto HDR, and manual mode feature. This camera can capture 4K videos. For selfies, the phones are armed with 5 megapixel front camera which too is an autofocus unit and has BSI sensor, f1.8 aperture, Auto HDR and Optical Image Stabilisation feature.

It has also a lot of sensors including fingerprint sensor, Ambient light sensor, proximity sensor, Motion G sensor, Compass, Gyro sensor and magnetic sensor. It has been announced in golden, grey and silver colours.