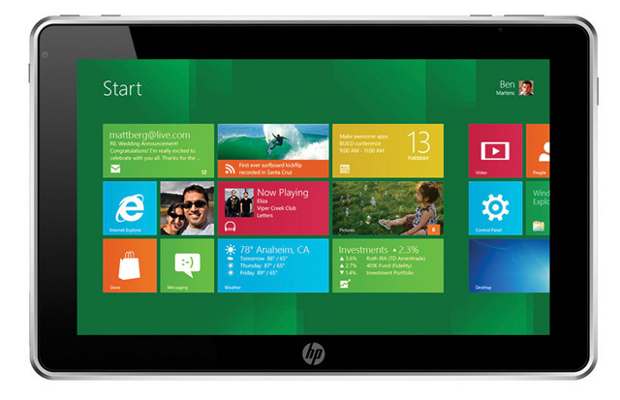 HP Falcon will run on Qualcomm Snapdragon 820 processor along with 2GB of RAM and Adreno 530 GPU.

Hewlett-Packard (HP) is expected to launch its first Windows 10 powered Smartphone, HP Falcon, in 2016. It is may be unveiled during Mobile World Congress (MWC) 2016 in Barcelona, Spain, from February 22-25 according to a report of bidnessetc.com.

The HP Falcon is rumored to have a 5.8-inch (2560 x 1440 pixel) display and will be powered by a newly Qualcomm Snapdragon 820 processor along with 2GB of RAM and Adreno 530 GPU. The smartphone will come with 64GB of internal storage and will flaunt a 20-megapixel rear camera along with LED flash and a 12-megapixel front camera. 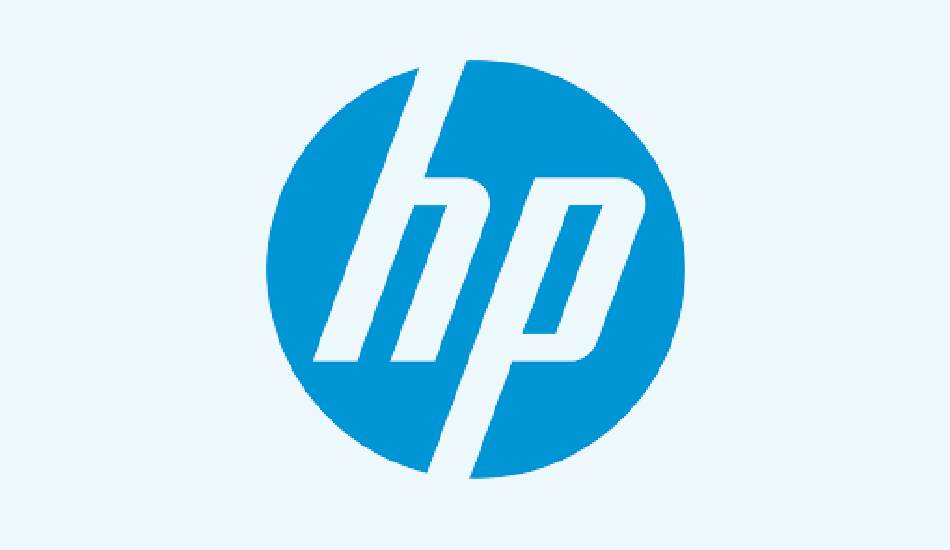 No other details about the HP Falcon are available right now. However, we will keep you posted as soon as we get more information on this handset.

Recently, there was a report where Titan in association with HP planning to launch smartwatches in India and other selected international markets.