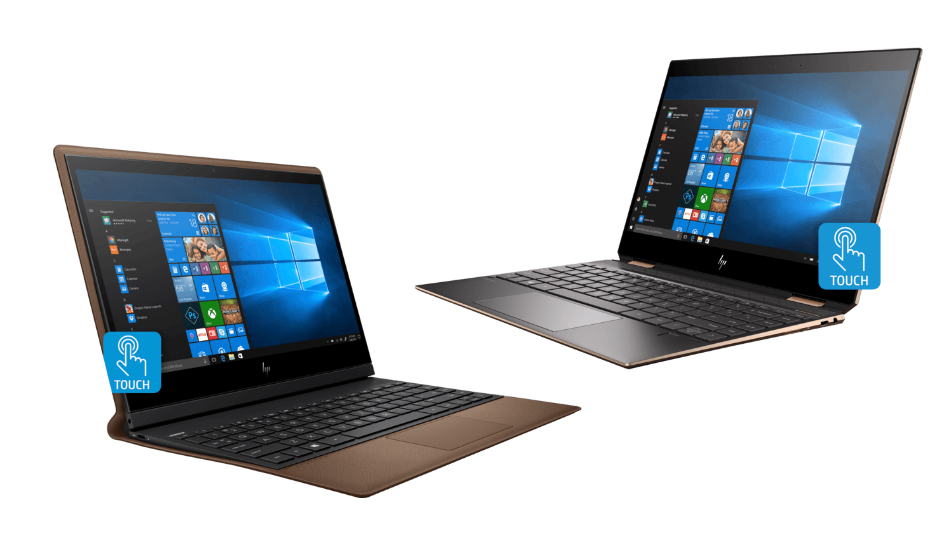 Both the HP Spectre x360 and HP Spectre Folio are available at HPShopping.in with a 5 percent instant discount exclusive to HDFC users. Users will also get 3 vouchers from Lenskart worth Rs 1,000 and 3 classes of Digital CBSE content worth Rs 60,000 for an additional Rs 499.

Both the HP Spectre x360 and HP Spectre Folio are available at HPShopping.in with a 5 percent instant discount exclusive to HDFC users. Users will also get 3 vouchers from Lenskart worth Rs 1,000 and 3 classes of Digital CBSE content worth Rs 60,000 for an additional Rs 499. Lucky winners will also get a chance to win a couple trip to Paris.

The Spectre Folio from HP is a unique looking laptop and is made from durable chrome-tanned leather. The laptop offers a metal + leather finish and can be used in three positions – laptop, tablet and then a display on view by sliding the screen forward. The laptop weighs in at 1.46 kilograms. 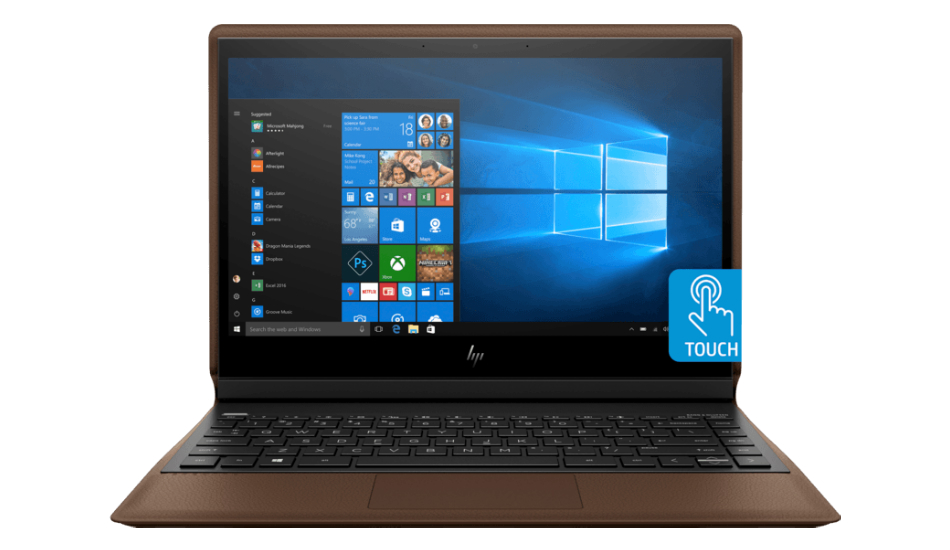 The Folio is powered by an Intel Core i7-8500Y Processor which clocks up to 4.2 GHz with Intel Turbo Boost Technology and is coupled with Intel UHD Graphics 615, 16GB of LPDDR3 RAM and 512GB SSD storage. On the front, the 2-in-1 features a 13.3-inch FHD IPS BrightView WLED display which is enabled with micro-edge multitouch and spans from one edge to the other. The convertible is fuelled with an 18-hour battery and runs on Windows 10 Pro.

There’s a backlit keyboard for when using the device in dimly lit conditions and Bluetooth to connect wirelessly to other devices for file sharing. The speakers on the convertible come with Bang and Olufsen audio technology for improved audio. It also features Thunderbolt 3 connectivity for lightning speed data transfers and 4K external monitors.

The Spectre x360 is another portable laptop from HP with different usable positions like laptop, tent, tablet and reverse display for movie viewing. It features a 4K display with a resolution of 3840×2160 pixels which is accompanied by an Integrated Privacy Screen and Wide Vision FHD IR Webcam for 88-degree wide video chat. The camera on the front also equips a physical Kill Switch which turns off your PCs camera when not in use. For improved security, the laptop also comes with a Fingerprint Reader below the keyboard. 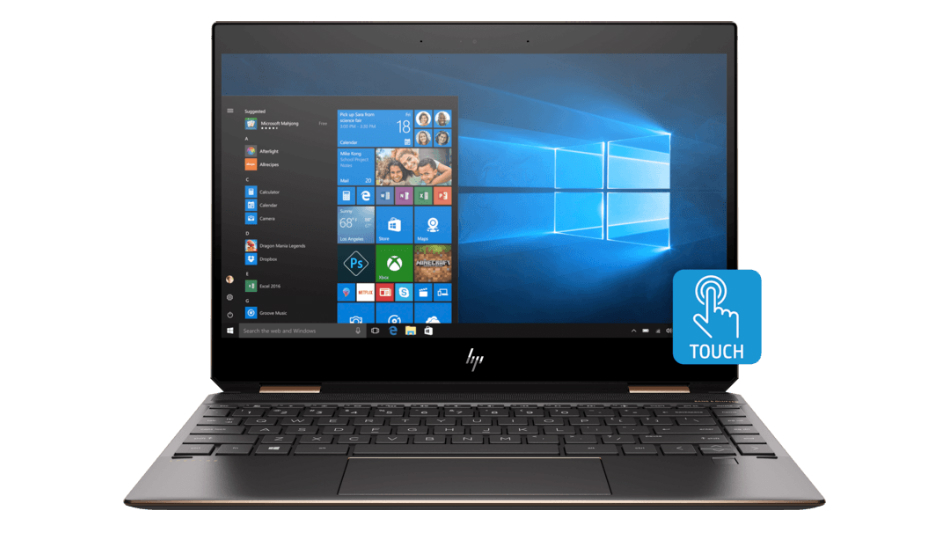 In terms of specifications, the HP Spectre x360 is powered by an Intel Core i5-8265U Processor with 3.9 GHz with Intel Turbo Boost, Intel UHD Graphics 620, 8GB DDR4 RAM and 256GB of SSD storage. The device weighs in at 1.32 kilograms, runs on a single language Windows 10 Home and is fuelled by a 20-hour battery. Additionally, it equips HP’s Fast Charge technology to charge itself from 0 to 50 percent to 30 minutes.