How to set a file as Wallpaper on iPadOS/iOS?

iOS and iPadOS provide great customization options but some of the basics are still complicated. 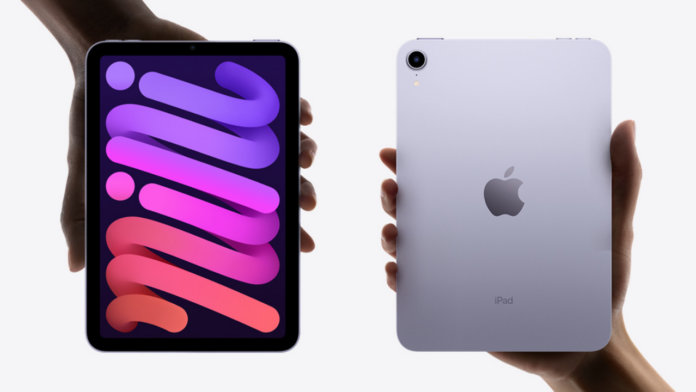 Apple’s software is the only major operating system that is competing with Google’s Android and does some things even better. However, it gets some of the basics wrong. To explain, on Android a photo is downloaded as a single type and you can set it as a wallpaper very easily. But on iOS/iPadOS, you can download the photo by choosing two options that include ‘Add to Photos’ and ‘Save as File’ which makes the process of setting a wallpaper way more confusing.

This is because if an image can only be saved as a file, it won’t appear in the ‘Photos’ app and on iOS and iPad OS, you can set a wallpaper only if its present in the Photos app. One way to solve the issue is to take a screenshot of the photo but that will result in a degrade in quality. So lets take a look at how you can easily set a file as wallpaper on iOS and iPadOS:

Firstly, make sure you have the ‘Files’ app installed on your device that is available of the App store officially by Apple. If not, go to App Store and download the app.

Assuming you have already saved the photo of your choice as a file, open the Files app and find that photo.

As you already know that this image is not available in the Photos app, we’ll first have to transfer it to the app to set it as a wallpaper. Now click and hold on the image.

Read More: How to play Netflix Games on your Android, iPad OS devices?

Now, click on Save Image and Voila! Your image will now be available in the Photos app.

This is how you can set a file as Wallpaper on iPadOS/iOS. The option comes in handy when you unzip a file containing photos as these will only appear in the file manager and not in the default Photos app. We hope Apple simplifies the process in future so that users can set a wallpaper of their choice without any hassle.