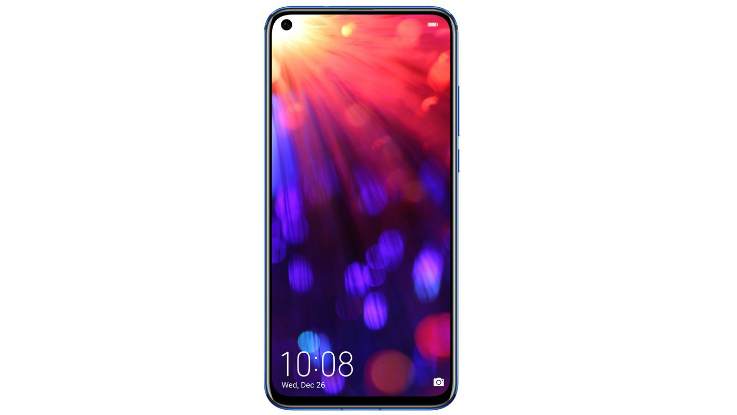 Just ahead of official launch the phone’s images, price and a new Edition has emerged online.

Honor is all set to launch the latest V20 smartphone in China on December 26, which will globally be known as Honor View 20. Now, just ahead of official launch the phone’s images, price and a new Edition has emerged online.

Anew poster has been leaked on Chinese website Weibo revealing the price tag and a new edition of the same model. As per the leak, the Honor V20 will come with a price tag of 2799 Yuan for the 6GB RAM + 64GB internal storage option, which roughly translates to Rs 28,407. There will be another variant with 6GB RAM and 128GB storage that could be priced at 3299 Yuan, which roughly translate to Rs 33,481. 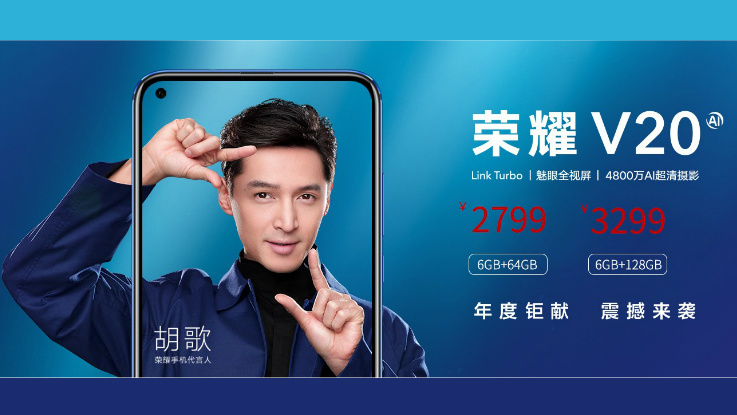 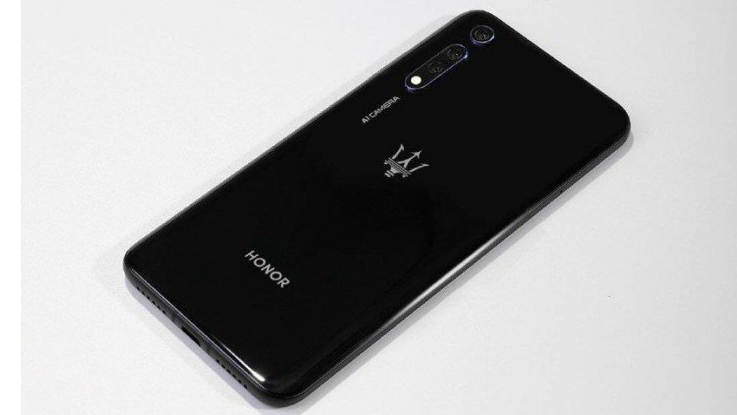 The smartphone is also listed on VMall, which reveals the front panel of the phone. The listing reveals some key specs of the upcoming smartphone. The phone will be available in Black and Blue colour option. The listing also confirms that the phone is powered by HiSilicon Kirin 980 processor.

We already know that the phone is all set to make its global debut on January 22, 2019, at an event in Paris. Honor has already revealed that the phone is a world’s first to feature a 48-megapixel sensor. The phone will be equipped with Sony’s latest 48MP IMX586 sensor coupled with AI and a dedicated NPU to offer multi-frame image processing for clicking multiple well-detailed pictures simultaneously.

The upcoming smartphone will feature Honor’s first All-View Display, which basically houses an in-screen front camera design. The technology as Honor says has been achieved through complex 18-layer technology stack that embeds the front camera in the display area, thus extending the display area to almost 100 percent. Honor has also introduced the Link Turbo technology which leverages AI to analyse users’ usage models and network conditions to switch seamlessly between Wi-Fi or 4G networks. This will in turn boost downloading speed by simultaneously adopting both networks.