Honor V10 confirmed to launch on November 28 in China 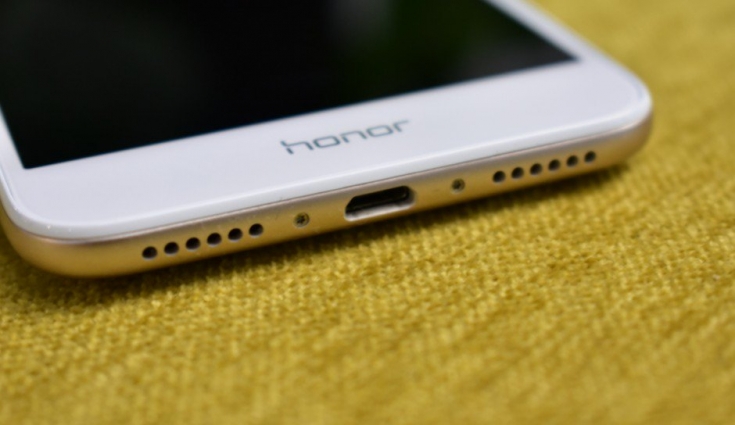 The company has shared the invite of the event on its official Weibo account, which is scheduled to place in Beijing.

Honor has finally confirmed that it will be launching the much-rumoured V10 smartphone in China on November 28. The company has shared the invite of the event on its official Weibo account, which is scheduled to place in Beijing. 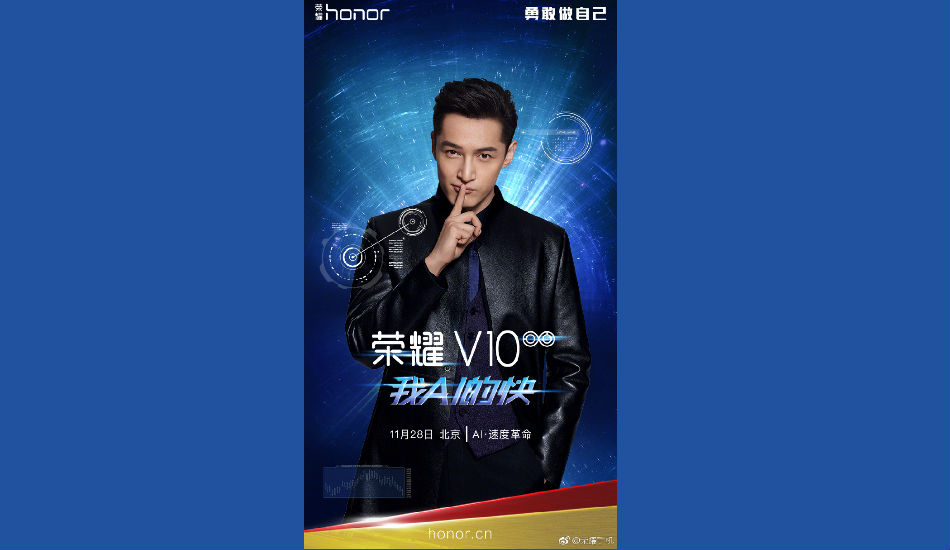 The invite also reveals that the upcoming smartphone will feature a new artificial intelligence, though there isn’t much information available about it. Further, the smartphone will be an affordable version of its latest Huawei Mate 10 and Mate 10 Pro. After its China launch, the Honor V10 will be launched in London on December 5.

As per earlier reports, Honor V10 will feature a 5.99-inch display with an aspect ratio of 18:9. The near bezel-less device will reportedly feature a Kirin 970 chipset, the same chipset which was found in the Mate 10 and Mate 10 Pro. The battery capacity on the Honor V10 is not yet known for now, but it is reported that it might sport a 4,000mAh battery along with 22.5W rapid fast charging support.

It will have a 6GB of RAM and 64GB or 128GB of internal storage. For the camera, there will be a dual rear camera setup with a combination of a 16-megapixel primary and 20-megapixel secondary sensors. It will feature EMUI 6.0 based Android 8.0 Oreo operating system. The device is expected to be announced on December 5 in London for around $450 or 3000 Yuan.