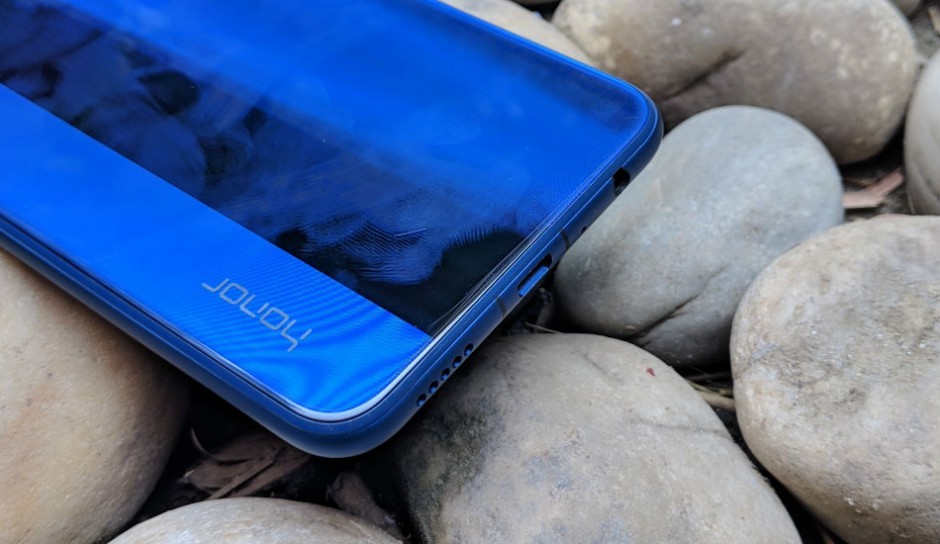 The phone is equipped with a 6.088-inch HD+ display with a screen resolution of 1560 x 720 pixels. The phone is powered by an octa-core processor clocked at 2.3GHz.

Honor is reportedly working on the next smartphone, dubbed as Honor Play 8. The smartphone has been spotted on TENAA revealing some key specs.

The smartphone with model number JAT-AL00 has been listed on TENAA. The listing reveals that the phone will be available in Black, Blue, Gold and Red colour option. The phone is equipped with a 6.088-inch HD+ display with a screen resolution of 1560 x 720 pixels. The phone is powered by an octa-core processor clocked at 2.3GHz.

The phone is backed by a 3GB of RAM and it will be available in two memory configurations: 32GB and 64GB. The memory can be further expanded up to 128GB via microSD card slot. For optics, the phone is equipped with a dual-camera setup with a combination of 13-megapixel primary sensor and an 8-megapixel secondary sensor.

Meanwhile, the company introduced its latest smartphone, the Honor View 20. Honor has revealed that the upcoming View 20 device will incorporate Sony’s latest 48MP IMX586 sensor which will deliver top quality images with more and better details even when zoomed in. The camera will be the first to make possible high-definition 48 effective megapixels photography. That coupled with AI and a dedicated dual NPU will offer multi-frame image processing for clicking multiple well-detailed pictures simultaneously.