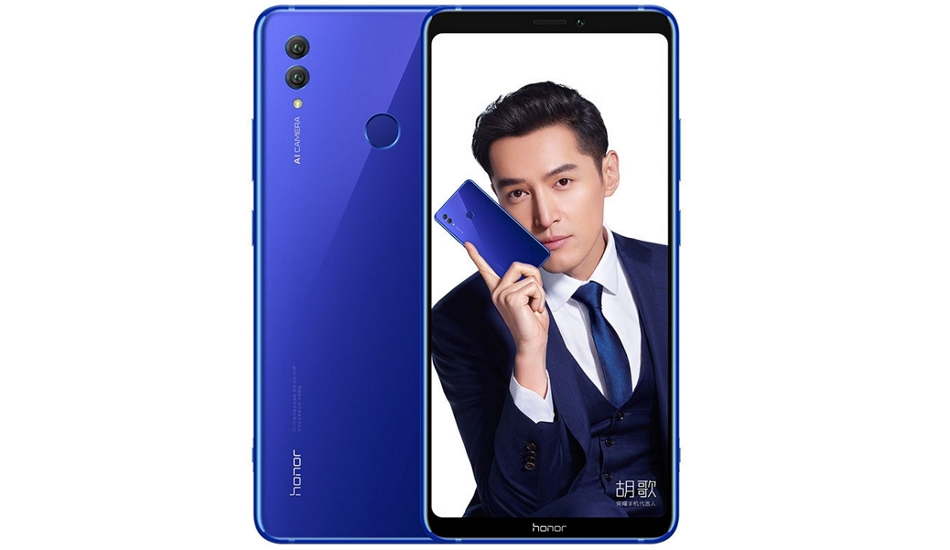 The Honor Note 10 also comes with a liquid cooling system - The Nine. It promises the heat dissipation capacity of the device by almost 41 per cent and CPU temperature reduction of up to 10 degrees.

The Note 10 comes in Midnight Black and Phantom Blue colours and it will be available for sale August 1st onwards in China. It features a 6.95-inch FHD+ AMOLED display with 1080 x 2220 pixel resolution. It is powered by a 2.4GHz octa-core (2.4 GHz quad-core + 1.8GHz quad core) Kirin 970 processor, which is clubbed with Mali-G72 MP12 GPU. It has 6GB RAM with 64GB, 128GB storage and 8GB of RAM with 128GB internal storage. All the three variants have expandable memory up to 256 via micro SD card slot. The Honor Note 10 houses a fingerprint scanner on the back panel and face unlock feature as well.

The Honor Note 10 has a dual rear camera setup of 16-megapixel primary sensor with PDAF, LED flash, f/1.8 aperture and 24-megapixel secondary sensor with f/1.8 aperture. In the front, it has a 13-megapixel with f/2.0 aperture for selfies and video calling. The smartphone runs on Android 8.1 Oreo operating system and is backed up by a 5000 mAh battery with Super Charge fast charging. For connectivity features it has offers dual SIM, 4G VoLTE, WiFi 802.11ac (2.4GHz/5GHz), Bluetooth 4.2 LE, GPS, NFC, USB Type-C. The handset measures 177 × 85 × 7.65mm and weighs 230 grams.

The Honor Note 10 comes with support for GPU Turbo Tech, CPU Turbo, and Double Turbo mode for the best performance. There is also a dedicated physical button to enable the modes. The Honor Note 10 also comes with a liquid cooling system – The Nine. It promises the heat dissipation capacity of the device by almost 41 per centand CPU temperature reduction of up to 10 degrees.