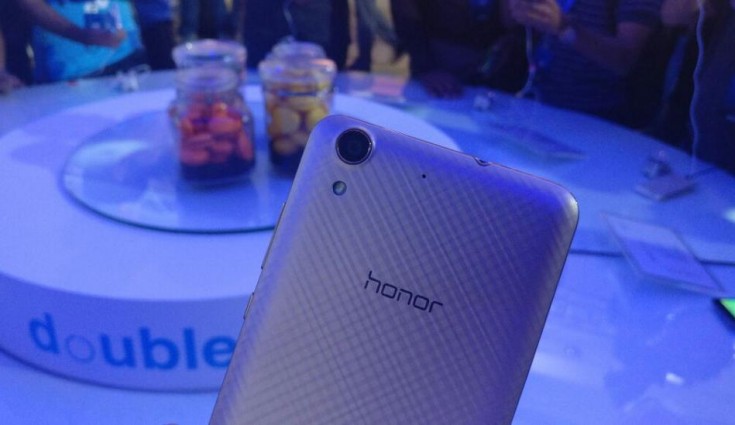 It is also to be noted that we reported that Holly 3 Plus will be launching in India in February this year.

As per the spec sheet revealed by the retailer, the Honor Holly 3+ comes with a 5.5 inch HD IPS display with 1280×720 pix resolution. This 8.45 mm sleek handset weighs 168 grams with a 3100 mAh battery. The phone has the Android 6.0 Marshmallow operating system and EMUI 4.1 user interface. The octa-core Kirin 620 processor, which boasts maximum clock speed of 1.2 Ghz runs this phone with Mali T830 GPU and 3GB RAM.