Exclusive: Huawei P10 to be launched in July in India, Honor V9 and Holly 3 Plus by April 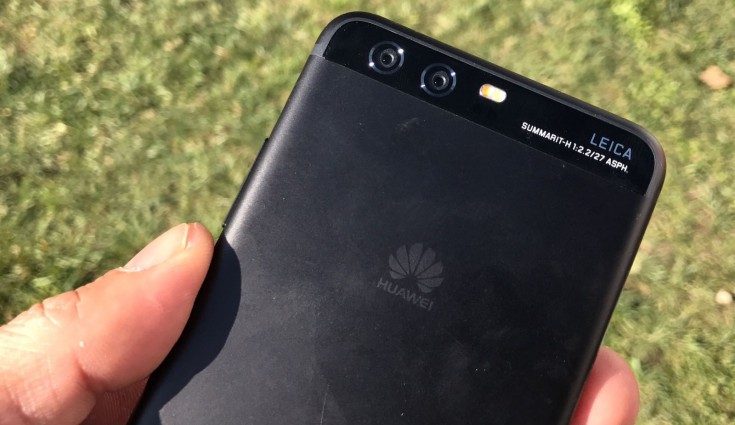 The company will be also launching its next-generation smartwatch, the Huawei Watch 2 sometime in March this year.

Huawei will be launching the much-awaited flagship device the P10 in July in India, Peter Zhai, President for Huawei India Consumer Business Group told The Mobile Indian. The company will be also launching its next-generation smartwatch, the Huawei Watch 2 sometime in March this year, which will be sold through variousonline channel. Further, the Chinese brand will launch two new Honor devices which include V9 and Holly 3 Plus by April in the country.

Peter further stated that the company is planning to launch around 10 devices this year in India which will be a mix of Honor and Huawei branded phones. Most of the Honor-branded smartphones will be sold through online stores only, he added.

Huawei announced its flagship devices, the P10 and P10 Plus during the Mobile World Congress 2017. Although, there is no information regarding the information about P10 Plus, but the smaller sibling will hit the Indian shoreby July. The Huawei P10 comes with a price of €649 (approx. Rs45,000) and one might expect a similar pricing for the Indian market as well.

The major highlight of the P10 is the hyper diamond cut design at the back to provide an extra amount of grip and prevent fingerprints. The device sports a 5.1-inch Full HD display along with Leica- 2.0 dual-camera set up at the back with a 20-megapixel Monochrome Lens and a 12-megapixel regular lens with f/1.8 aperture, OIS, Pro Mode, Hybrid Zoom etc. For more details click here.

Coming to the Huawei Watch 2, the smartwatch comes with 4G LTE support coupled with latest Android Wear 2.0. The wearable is expected to be launched by March and comes with two options. To recall, the Huawei Watch 2 is priced at EUR 379 (approx. Rs 26,674) for 4G variant and EUR 329 (approx. Rs 23,155) for Bluetooth variant. The major attraction of the wearable is the ceramic bezel used in the smartwatch, which gives some durability to the device. The smartwatch comes with cellular connectivity through which one can insert a nanoSIM or eSIM card into the watch. The watch also supports LTE, Bluetooth, GPS, NFC and Wi-Fi. To read more about Huawei Watch 2 click here.

Lastly, the company will be launching a new Honor device known as Holly 3 Plus in India as well. However, the information about the specifications and pricing is grim at the moment, but one can expect it to be an upgraded version of the Holly 3. Holly series is known to sport a large battery and one could also expect the same for the upcoming device as well.

Disclaimer: The author in covering MWC 2017 on the invite of Huawei which is paying for accommodation and travel.