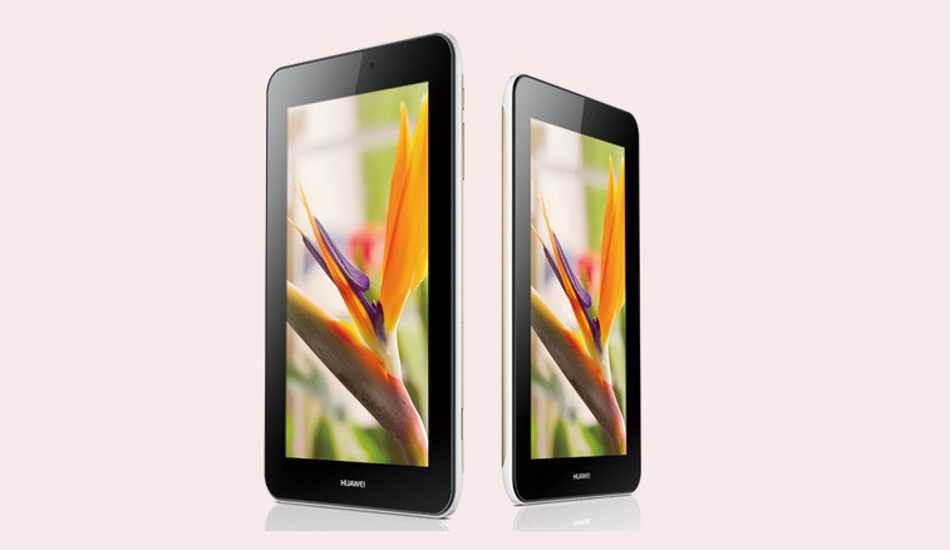 It is expected to be a budget 7-inch tablet.

Honor, a brand of Huawei, is expected to launch a tablet under its mediaPad series tomorrow, The 3G calling tablet will come with a 4100 mAH battery.

As of now the model name is not known but is expected to be a budget tablet with a seven-inch screen. Huawei had been quite silent in the tablet space for a long time in India and may be they want to tap in the renewed interest shown by the consumers in 7-inch tablet of late.

The last tablet launched by Huawei in the country was Mediapad 7 Youth 2 for around Rs 10,999. It featured a 7-inch display with 1024×600 pixels density and 5 point touch support. This tablet had Android 4.3 Jelly Bean operating system with the Huawei Emotion 1.6 user interface. It had 1.2 GHz quad-core Snapdragon processor and 1 GB RAM.

The tablet, however, had only 4 GB ROM and the regular 32 GB expandable storage slot. It has a 3-megapixel rear camera and a VGA front camera -both were of fixed focus in nature. Besides, it comes with a 4100 mAh battery. It also had SIM connectivity for voice and 3G connectivity. Besides, it has GPS, WiFi, and Bluetooth.