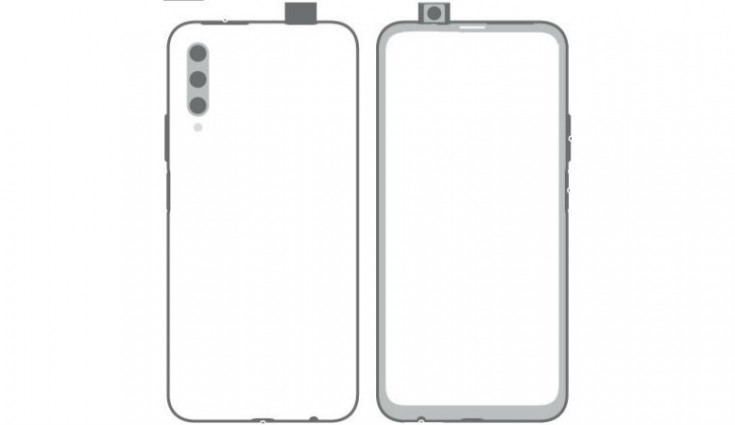 Key specifications of both smartphones have been tipped online.

Huawei’s sub-brand Honor is all set to launch its next-generation of smartphones in the X-series with Honor 9X and Honor 9X Pro on July 23 in China. Now, just ahead of launch, key specifications of both the smartphones have been tipped online.

A tipster Xiaomishka has shared the screenshot of the alleged Honor 9X and Honor 9X Pro specifications. The screenshot reveals that both the smartphone will be loaded with a 6.59-inch Full HD+ display with a screen resolution of 2340 x 1080 pixels along with 19.5:9 aspect ratio. Both the devices will feature a 391ppi pixel density and 84.9 per cent screen-to-body ratio.

The screenshot further reveals that both the phones will be backed by a 4000mAh battery. Interestingly, the Honor 9X will be backed by a 10W fast charger, while the Pro version will get 22.5W fast charging support. The leak further reveals that both the devices will be powered by the latest 2.27GHz octa-core HiSilicon Kirin 810 processor along with Mali-G52 MP6 GPU.