Honor 9A price revealed via Amazon India ahead of launch tomorrow 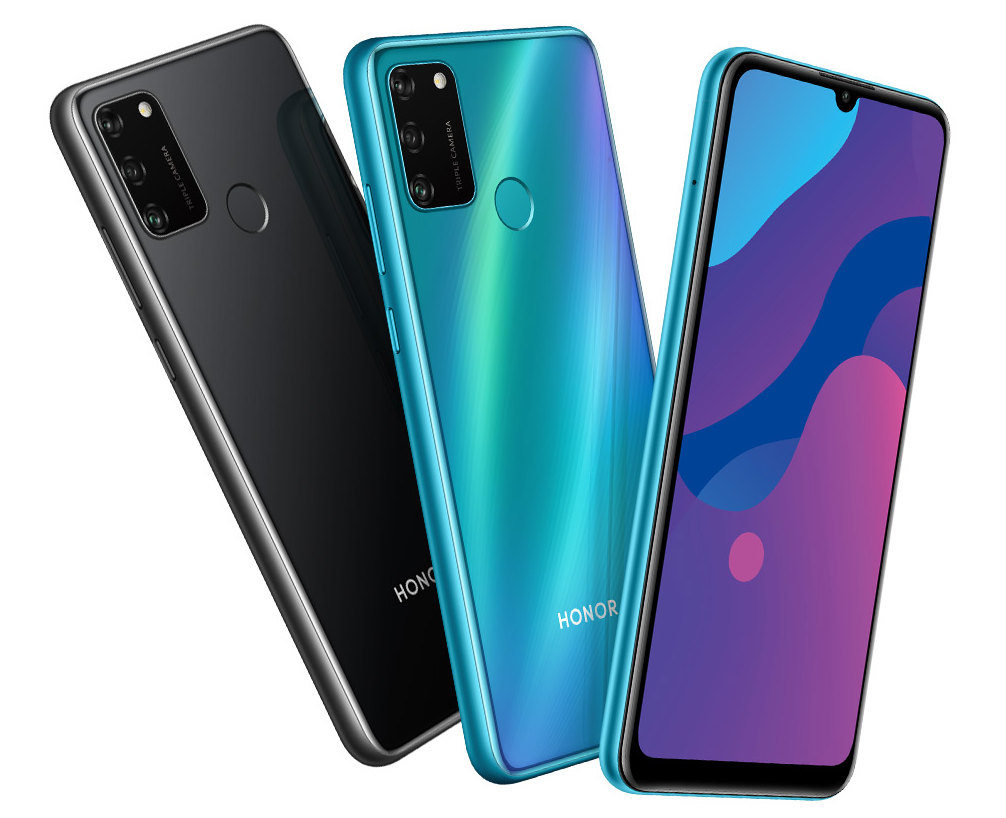 Honor 9A is listed in Phantom Blue colour on Amazon.

Honor 9A smartphone will be launched in India tomorrow i.e July 31. Now ahead of the launch, Honor 9A India price has been revealed, thanks to Amazon listing.

Honor 9A is listed in Phantom Blue colour on Amazon and is priced for Rs 11,999 for the 3GB+64GB storage variant. The e-commerce site is even taking orders for the smartphone. It is yet to be seen if this is the actual price of the Honor 9A in India or if it just a placeholder. The listing was first spotted by FoneArena.

The Honor 9A features a 6.3-inch HD+ Dewdrop display with a screen resolution of 1600 x 720 pixels. The phone comes with a rear-mounted fingerprint sensor. It is powered by an octa-core MediaTek Helio P22 processor along with IMG PowerVR GE8320 GPU.

On the camera front, the Honor 9A is loaded with a triple-camera setup with a combination of 13-megapixel primary lens with f/1.8 aperture, 5-megapixel wide-angle lens with f/2.2 aperture and a 2-megapixel depth sensor with f/2.4 aperture. For the front, there is an 8-megapixel shooter for selfies and video calling.