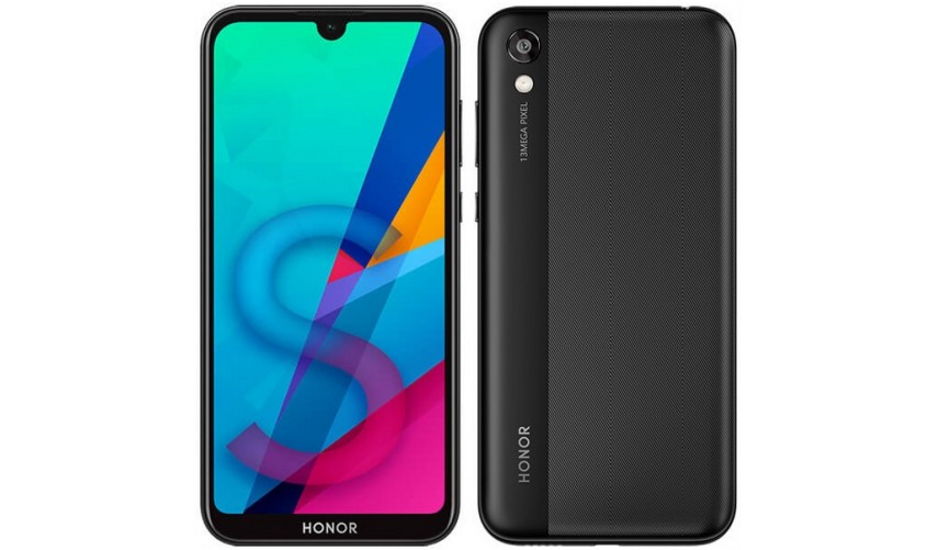 Interestingly, the smartphone highly resembles the Huawei Y5 2019, which was launched just recently.

Honor has introduced a new budget-centric smartphone in Russia, dubbed as Honor 8S. The smartphone comes with a price tag of 8490 Rubbles (approx. Rs 9,300) and it is available in Black, Gold and Blue colour options.

The Honor 8S comes loaded with a 5.71-inch HD+ Dewdrop display with a screen resolution of 1520 x 720 pixels. The smartphone is powered by an octa-core MediaTek Helio P35 processor clocked at 2.3GHz along with IMG PowerVR GE8320 GPU. 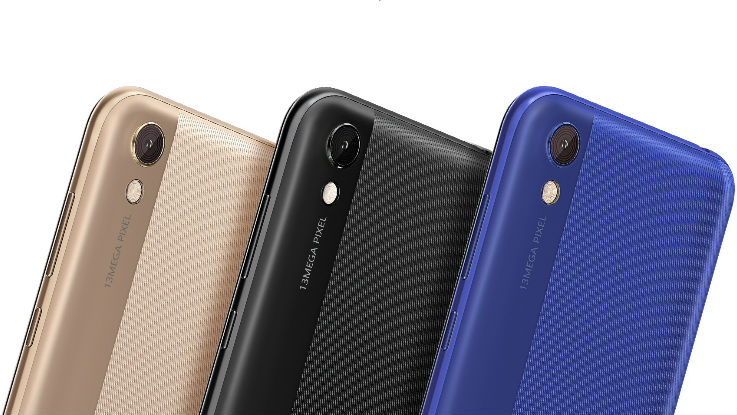 Interestingly, the smartphone highly resembles the Huawei Y5 2019, which was launched just recently. Both the smartphones have a similar display and the cameras are also the same. Huawei Y5 2019 runs on MediaTek Helio A22 processor, while the Honor 8S runs on MediaTek Helio P35 chipset. Apart from this, the battery backup and the RAM and ROM are quite identical in nature.