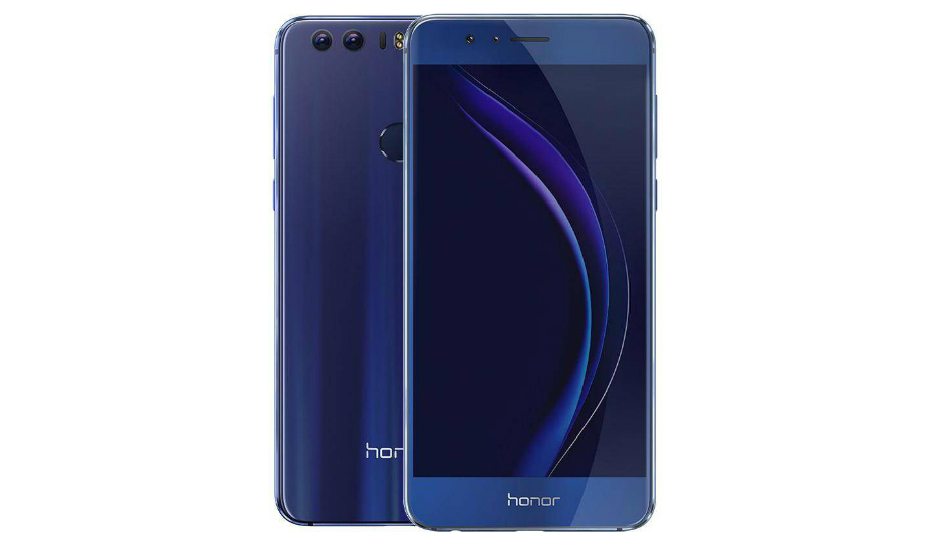 The update weighs in at 2.33GB and shifts the firmware to version 8.0.0.512 and build C6675. We’re not sure whether the update will bring the latest security patch to the Honor 8. A screenshot was tipped by a Twitter user that revealed the Android 8.0 Oreo along with Huawei's EMUI 8.0 skin.

Huawei launched its Honor 8 smartphone precisely two years ago and it was said that the device will not be updated to Android 8 at all. However, things appear to have changed at Huawei as the Honor 8 is now getting a taste of Android 8.0 Oreo and the update now comes to users in India.

AndroidPolice was tipped by a Twitter user who shared a screenshot of the upgrade to Android 8.0 Oreo that is accompanied by Huawei EMUI 8.0 skin. The update weighs in at 2.33GB and shifts the firmware to version 8.0.0.512 and build C6675. We’re not sure whether the update will bring the latest security patch to the Honor 8. 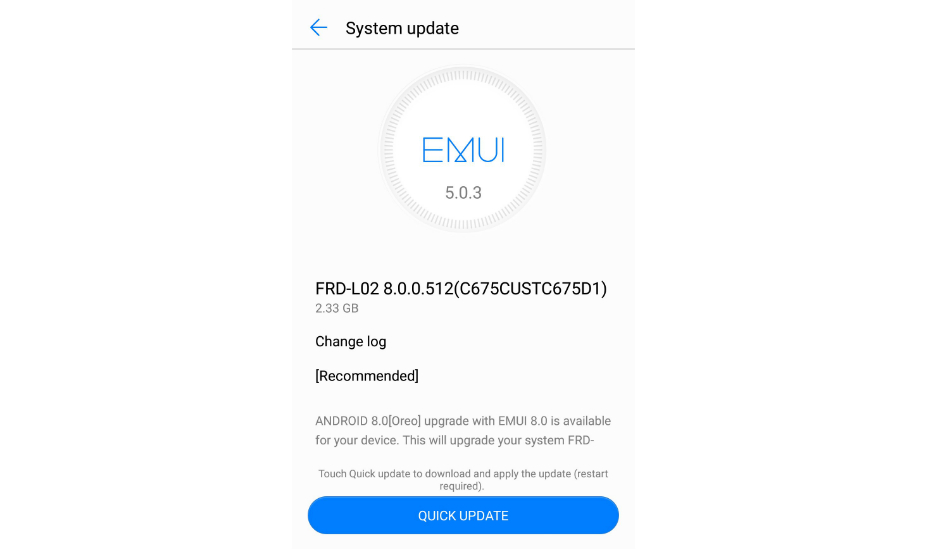 Users will be prompted upon receiving the update and will be asked to download it and if you wish to check for the update manually head on to Settings > About Phone > System Update.

Huawei has expanded the Honor 8 series with the recent addition of the Honor 8X and Honor 8X Max(https://www.themobileindian.com/news/honor-8x-8x-max-launched-in-china-23617), both of which are mid-range alternatives to the older Honor 8 moniker.