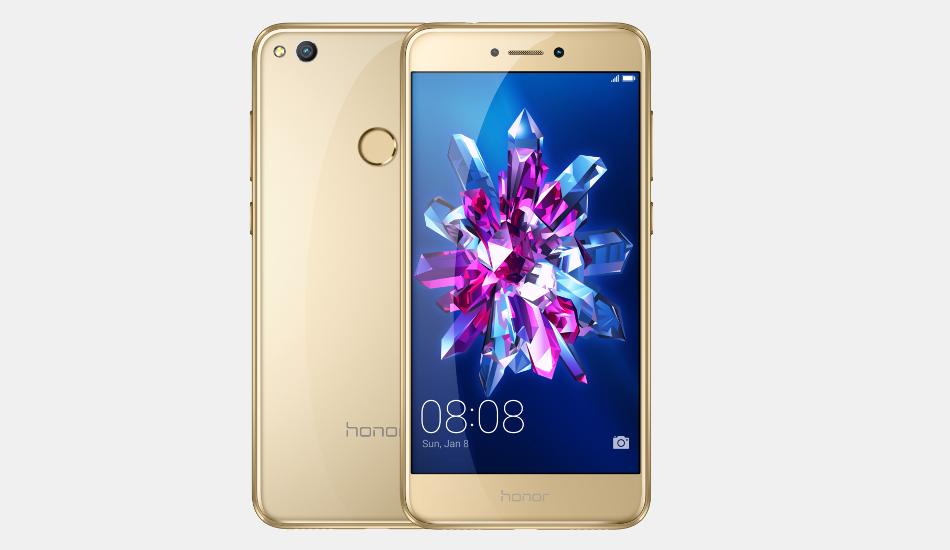 After launching affordable Honor Bee2 couple of days back, Huawei’s sub-brand, Honor seems to be all set to launch yet another smartphone in India in the coming days, which is dubbed as Honor 8 Lite. The smartphone has been found listed as coming soon on one of the Indian online retailer ‘OnlyMobiles’ with detailed specification and pricing.

As per listing, the Honor 8 Lite is priced at Rs 17,999 and comes in four different colour options: Black, Blue, White and Gold.